German restaurateurs and tourism professionals are outraged: Holidays in Mallorca are possible again without quarantine. Travel is still prohibited within Germany. Even a cup of cappuccino on the outside terrace becomes an administrative act. 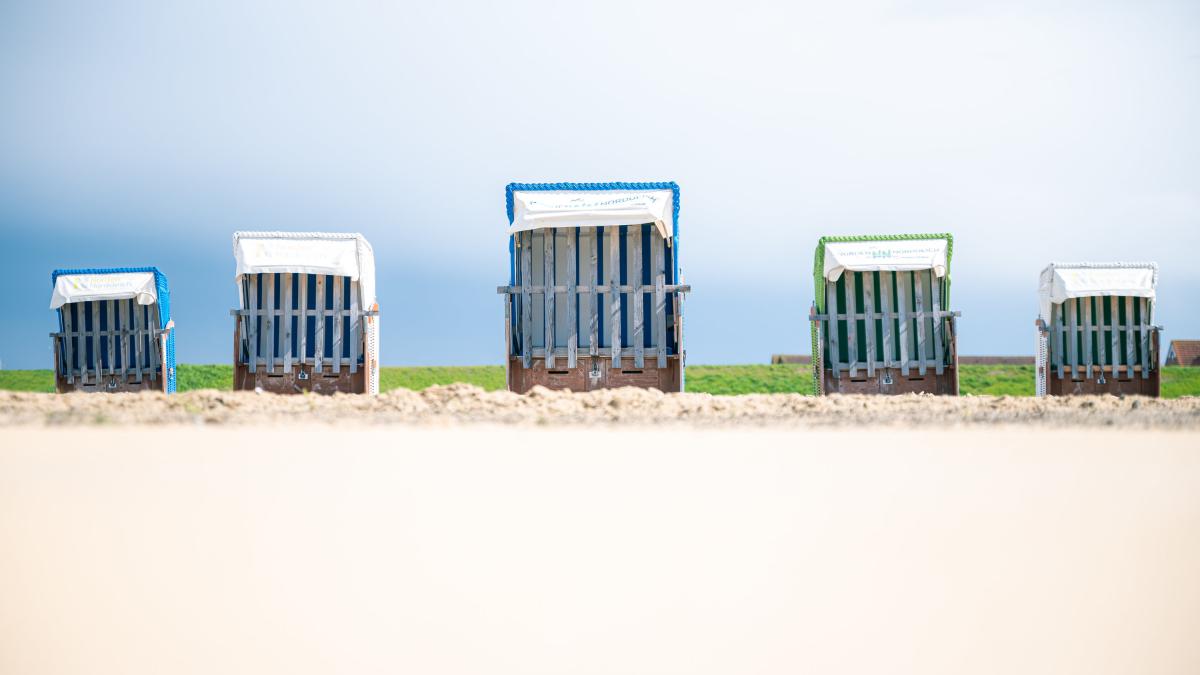 After the lifting of the travel warning for Mallorca and other holiday areas abroad, tourism experts and restaurant operators are also calling for an opening perspective in Germany.

"For us restaurateurs it was a blow in the pit of our stomach when this news came with Mallorca," said the chairman of the Dehoga Association Wilhelmshaven, Olaf Stamsen, of the German press agency.

"We felt betrayed by the German policy to open these areas."

Since Sunday, holidays on Mallorca and in other regions of Spain, Portugal and Denmark have been possible again without quarantine and mandatory testing after returning - around two weeks before the start of the Easter holidays in many federal states.

The hotels in this country, on the other hand, are closed at least until March 28th.

How things will continue will not be decided until March 22nd by the federal and state governments.

In Germany, too, there are regions with low incidences, such as the East Frisian Islands.

"What is the difference between Spiekeroog, Wangerooge and the Balearic Islands", asked Stamsen.

Comprehensive hygiene strategies have been developed in hotels and restaurants.

A large part of the bridging aid has been invested in order to enable corona-compliant vacation.

“We can now fly to Mallorca in the summer.

But as the plan now looks like, we should make a reservation for two cappuccinos on the outside terrace, ”said the Wilhelmshaven restaurateur.

“That cannot be communicated at all and causes a great loss of trust in the government among colleagues.” For better follow-up, Stamsen also advocated relying more on technical solutions such as the “Luca” app.

This works even without a mobile phone via a key ring with a QR code.

Those affected expect a signal from the government

After holiday bookings for the holiday island of Mallorca skyrocketed at the beginning of the week, the federal government called for a general waiver of tourist trips due to the corona pandemic.

The managing director of the East Frisian Islands marketing company, Göran Sell, said he would like a signal before the next federal-state talks on March 22nd, “whether and how holidays on the islands can look like”.

It is to be expected that at Easter around Borkum many of the 2,500 second home owners will come to the island, which has around 5,000 inhabitants - that corresponds to around 5,000 guests.

You have to ask whether it can still be arranged to keep tourism closed, ”said Sell.

Sell ​​referred to the current considerations in politics not to use the seven-day incidence value as the only control value for openings.

Ultimately, this would have to be decided by experts.

“But we tourism experts need an orientation in order to know when something works and when something doesn't work.” It simply takes time, for example to set up an accompanying test infrastructure and to restart operations.

A brief start-up and then a further shutdown, as is currently happening in high-incidence circles with the retail trade, must be avoided for tourism.