Analysts at the SuperJob job search service conducted a survey that showed what percentage of parents in Russia control the time their underage children spend on the Internet. RT got acquainted with the data of the corresponding study. 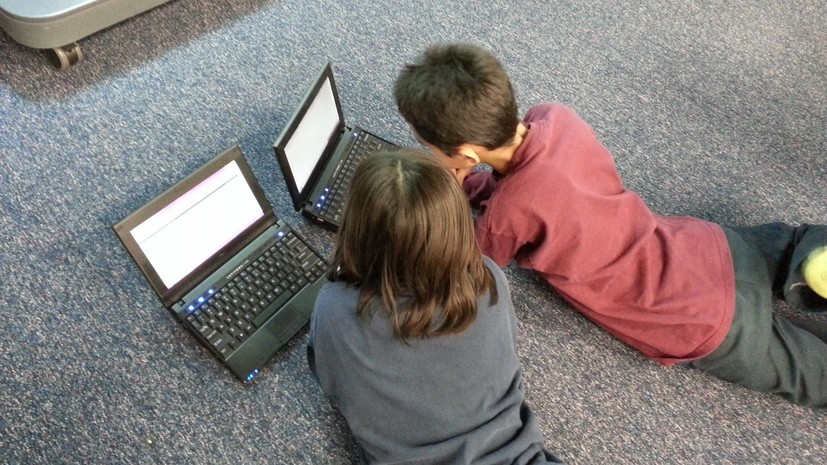 According to experts, the degree to which parents are concerned about the time their children spend online is usually related to the age of the child.

Thus, the overwhelming majority - 79% of respondents - track the time spent on the Internet by children from seven to ten years old.

Accordingly, the older the child, the less restrictions in this regard he experiences from relatives.

At the same time, it is noteworthy that children from seven to 14 years old are controlled by the same percentage of parents of both sexes, and adolescents aged 15 to 17 years in situations using the Internet are more often restricted by mothers (44%) than fathers (33%).

In total, 1.5 thousand parents of children and adolescents from all districts of Russia took part in the study.