Fewer than half of the municipalities that responded to SVT's survey have speech therapists employed. In several regions, school children with so-called language disorders also do not receive support from the health service and simply end up between the chairs. 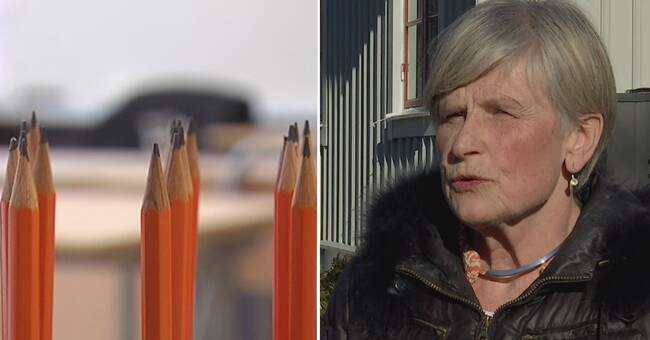 In a survey, SVT has asked all municipalities in the country about their access to speech therapists.

Of the 223 municipalities that responded, 123 state that they do not have their own speech therapists or collaborate with other municipalities.

The collaboration between speech therapists and educators is important

- The speech therapist and those at the school who have the in-depth knowledge of language, writing and reading development must of course meet.

Very happy that the speech therapist is within the framework of the school's organization, says Barbro Bruce to SVT Nyheter.

Most children who have a language disorder are detected by healthcare in connection with BVC visits.

During the toddler years, many of them then receive help at the regions' speech therapy clinics.

But several regions then have a routine of printing the children when they start school.

And so in school there is not always sufficient knowledge about language development problems.

- I think that the student health team needs speech therapy competence to be able to collaborate so that everything that has been given and done for and with the child during the preschool years must continue.

It can not be an abrupt end, says Barbro Bruce.

Increasing demands the older the child gets

Barbro Bruce also points out that the requirements to which children are exposed are raised every year at school.

- There are very large language requirements in the curriculum for compulsory school.

And therefore one must also be prepared for the fact that both continued and even more support is needed when one is exposed to ever higher linguistic demands.