Unsuccessful in sport and now also a new dispute in the leadership: FC Schalke 04 cannot calm down. The approach of a group from business and politics that Ralf Rangnick would like to bring into the club is criticized. 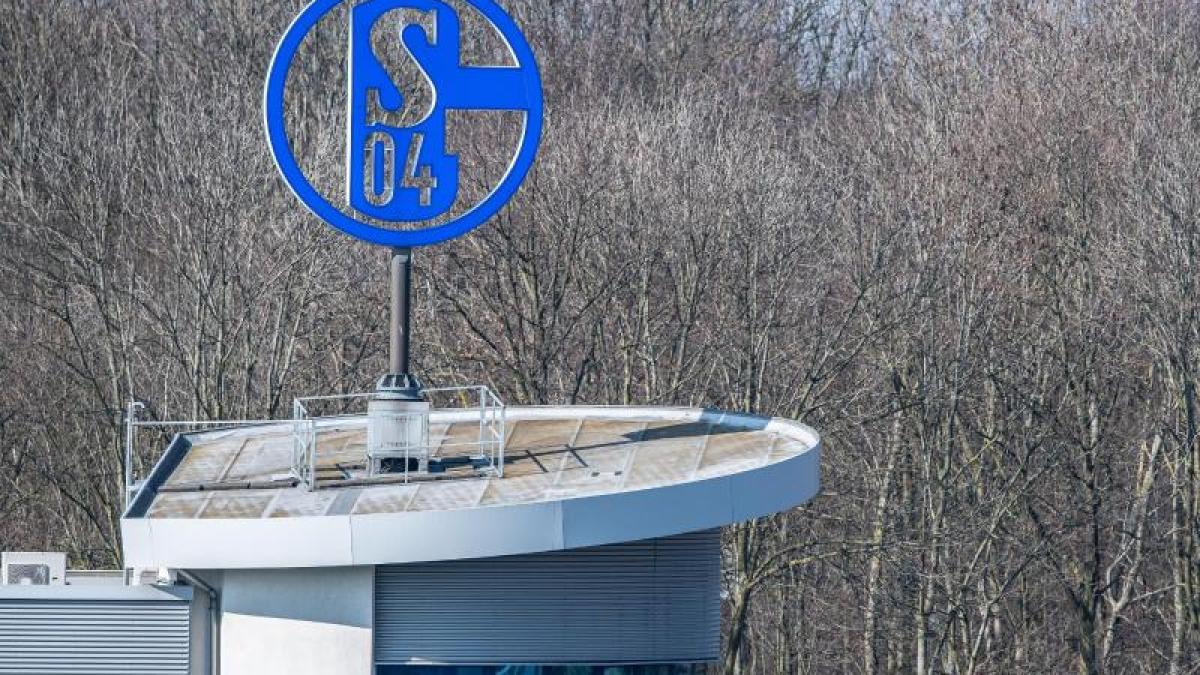 Gelsenkirchen (dpa) - The undisclosed advance of patrons and supporters of FC Schalke 04 in personnel Ralf Rangnick divides the leadership of the bottom of the table in the Bundesliga.

“Overall, that's not a good story for Schalke.

Especially because of the involvement of the sponsors and the accompanying media campaign, ”said the chairman of the supervisory board, Jens Buchta, in an interview with the“ Süddeutsche Zeitung ”.

The background to this is the advance of a group from business and politics in association with supervisory board Stefan Gesenhues, who, in Buchta’s opinion, had contacted the former Schalke trainer Rangnick for a job in the club.

Gesenhues announced at the most recent supervisory board meeting that the group had already negotiated certain conditions and had also outlined key points on the question of salary and the term, said Buchta.

Because, according to the chairman of the supervisory board, this group "made contact with sponsors and advised them in at least one case to reconsider their engagements in order to put pressure on the association", Buchta called this behavior "harmful to the association".

«In retrospect, I can understand that my colleagues on the Supervisory Board felt taken by surprise.

I'm sorry, "he told the newspapers of the Funke media group.

He hoped that this would not have created any trenches.

"I am very interested in us all coming to the table now," emphasized the 66-year-old.

"It's good that he realized that he made a mistake," said Buchta.

Regardless of the procedure by “an illegitimate group”, the supervisory board now wants to hold talks with Rangnick about a commitment, even though the 62-year-old was not the focus of the body when looking for a sports director.

"We didn't approach Ralf Rangnick because we thought we couldn't offer him the framework conditions he had in Leipzig and Hoffenheim," said Buchta.

The competitor himself has not yet commented on Schalke, but can, according to his advisor Marc Kosicke, imagine getting involved.

"If the whole Schalke 04 Club is definitely behind Ralf Rangnick and absolutely wants him, while the DFB is only half enthusiastic, then Ralf is more interested in the topic where you have the most support," he said in a "Sport1 "-Interview.

Rangnick is also being discussed as the successor to Joachim Löw as national coach, in which he had expressed his interest.

The former Schalke coach, who won the DFB with the club in 2011, has great support from the fans.

Tens of thousands of supporters campaigned for him in an online petition.

«Ralf feels touched by that.

He always had a blue and white heart and was said goodbye to Schalke at that time, ”said Kosicke.