Actor, film producer, musician: Idris Elba is at home in many areas. Now the 48-year-old plans to bring out children's books. He receives support from an award-winning author. 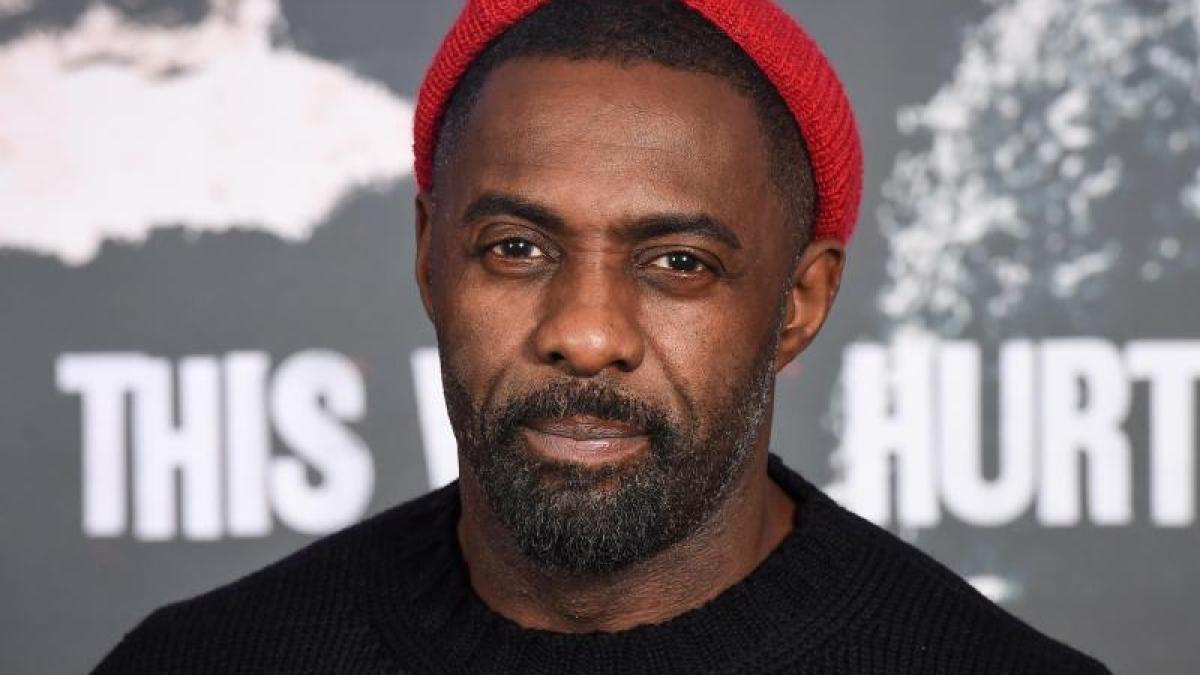 London (AP) - British actor Idris Elba is planning to bring out a series of children's books.

"I feel privileged to have the opportunity to bring stories to life with my incredible partner Robyn Charteris (...)," the industry magazine "The Hollywood Reporter" quoted him as saying.

With Charteris, Elba has an experienced and award-winning author on board.

She received the British Academy Award for one of her children's series.

The 48-year-old actor said the stories were inspired by Elba's daughter.

19-year-old Isan was also an ambassador for the Golden Globes in 2019.

Elba did not provide any further information on the content of the children's books.

In addition to picture books, the deal also includes fiction for children.