How the health defense council revolutionized the governance of Emmanuel Macron

Since the start of the Covid-19 crisis, Emmanuel Macron has gotten into the habit of making decisions during these very limited advice. While he is regularly annoyed by the slowness of the administration, this device allows him to decide more quickly, at the risk of a lack of transparency. &amp; Nbsp; 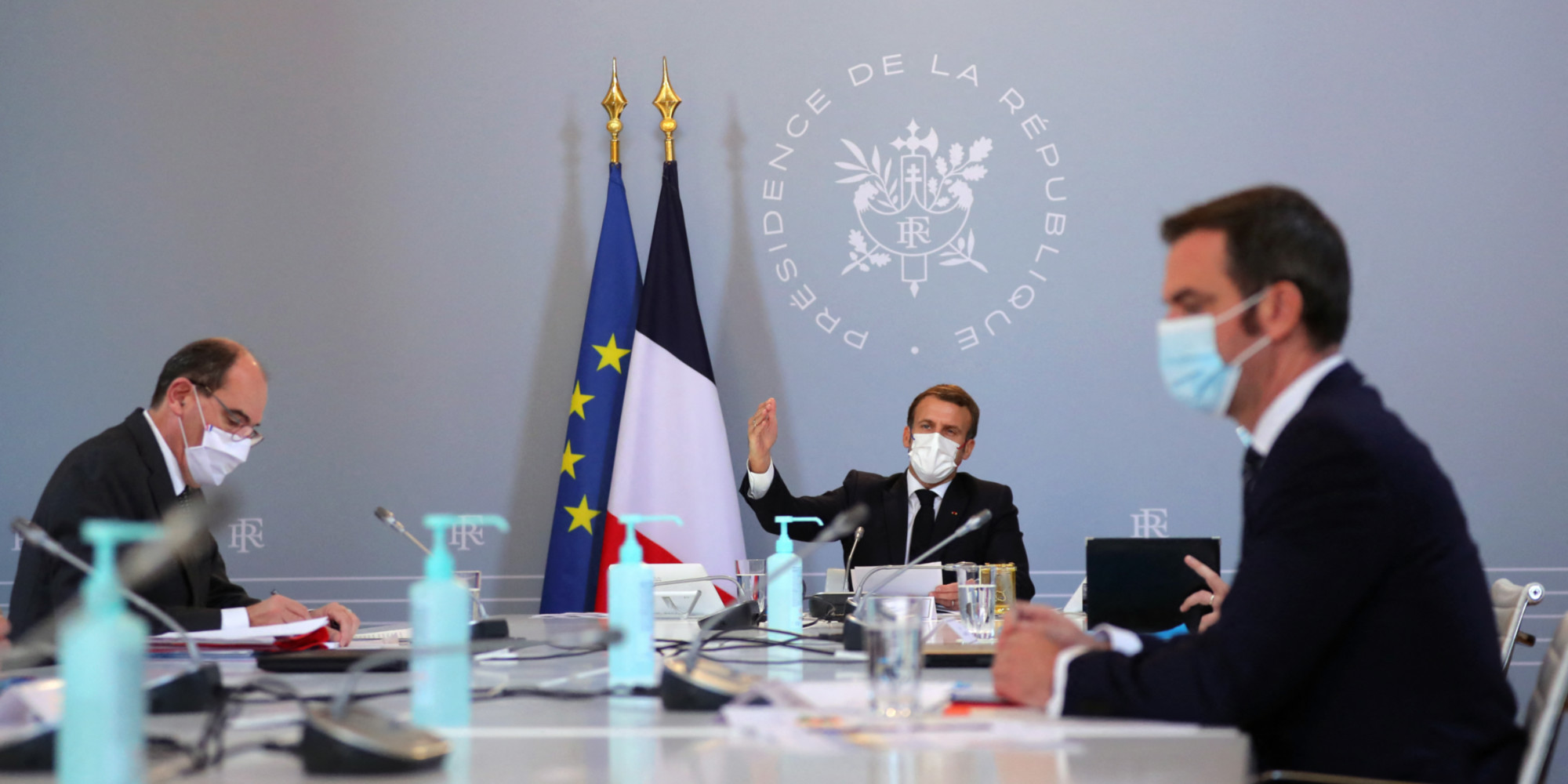 Since the start of the Covid-19 crisis, Emmanuel Macron has gotten into the habit of making decisions during these very limited advice.

While he is regularly annoyed by the slowness of the administration, this device allows him to decide more quickly, at the risk of a lack of transparency.

A new tool for a new kind of crisis.

For a year and the establishment of the first containment in the face of the coronavirus epidemic, the President of the Republic Emmanuel Macron has become accustomed to leading the country, in particular thanks to the health defense council, which he meets regularly.

A device which allows the Head of State to act faster and which has revolutionized his practice of power, but which is now contested by the opposition, in particular for its lack of transparency.

Coronavirus: follow the evolution of the situation Tuesday March 16

For Macron, the administration is in "burn-out"

This health defense council has become a principle of governance that allows Emmanuel Macron to save time.

Anyone who, upon entering the Elysee Palace, already railed against the slowness of decision-making at the top of the state because of the cumbersome administration, can now have a decision executed in a very short time.

"It would have been unthinkable to manage the crisis with traditional governance", explains one of his relatives at Europe 1, where when "we pulled a lever in Paris, it did not respond to the other end of France".

Today, Emmanuel Macron brings together the Prime Minister, a handful of ministers and a few scientists every week, and everything is decided, quickly, in a small committee.

All without being subjected to endless discussions with an administration, which Emmanuel Macron, in private, considers in "burn-out".

A "commando" mode of operation, therefore, where decisions, which sometimes concern details such as the number of masks delivered in a small town, are taken effectively with immediate effect.

Anything that appeals to those who have loved to compare themselves to Jupiter for a long time.

But this practice of power is contested by the opposition forces.

The latter, who had granted quasi-full powers to the President of the Republic by voting for a state of health emergency, have been accusing him for months of hyper-concentration of decisions, contempt of Parliament and a total lack of transparency of these meetings about which little is known.

Emmanuel Macron is well aware that with these unprecedented health defense councils under the Fifth Republic, he caused an institutional shift.

And if today, he intends to dissolve these councils once the crisis is over, he is now convinced that we can only lead France effectively by delegating as little as possible and, ultimately, by making all the decisions himself.