Hear the conversation that revealed the suspected smuggler: "They threw off a hundred kilos of coke"

Through secret telephone tapping, the two suspects are linked to the cocaine that floated ashore in Nyhamnsläge in Höganäs last autumn. During several conversations, the 34-year-old talks about the failed cocaine mission - hear parts of the conversations in the clip above. 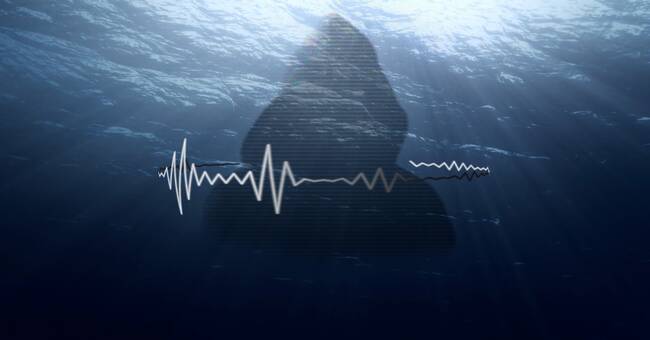 After 69 kilos of cocaine were found on the beach in Nyhamnsläge, suspicions were raised against two Stockholmers, a 22-year-old and a 34-year-old, who ended up in distress outside Höganäs the night before.

It was then decided on secret telephone tapping on the men's mobile phones.

"We were out by the ship, they threw off a hundred kilos of coke," the 34-year-old says in a conversation.

Hear him tell about the cocaine mission in secretly intercepted conversations in the clip above.

"Must leave the country"

A few days after the men were in distress at sea, the 22-year-old went back to Stockholm.

The 34-year-old, on the other hand, stayed in the boat that was in Höganäs marina.

"I stand here with a broken boat, I have about 120 buckles in my pocket, half a pack of cigs and two bags of chips.

I do not know if I should laugh or cry ", he says in a conversation.

Shortly afterwards, the two men who are now on trial at Helsingborg District Court were arrested for extremely serious drug smuggling.

During the investigation, the men denied any wrongdoing and claimed that they had been out fishing when the boat broke down.

In court, they changed their attitude and admit that they were looking for cocaine in the Sound.

A 36-year-old woman is also suspected of aiding and abetting particularly serious drug smuggling, but denies the crime.