His relatives had been wondering where Alexeï Navalny was for several days, after his conviction in February to two and a half years in prison. Through his lawyers, the opponent made ... 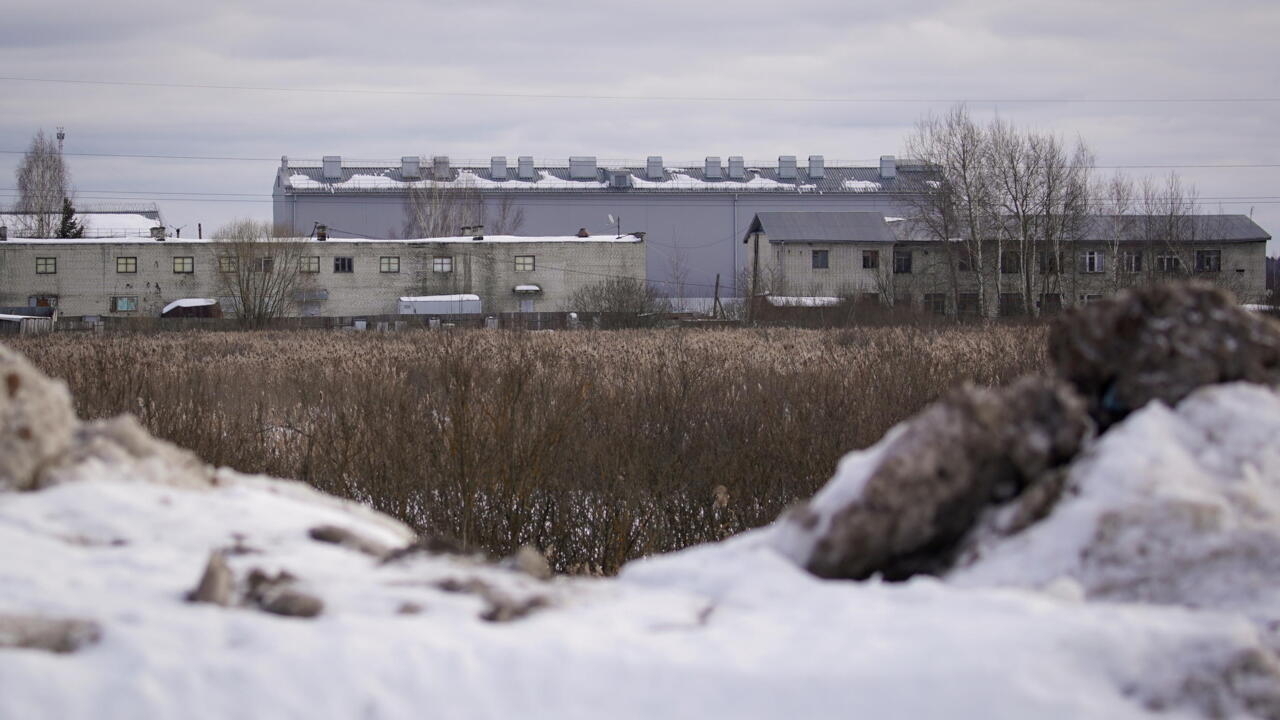 View of the IK-2 penal colony, where Russian opponent Alexei Navalny is being held, in the city of Pokrov, Vladimir region, February 28, 2021. REUTERS - TATYANA MAKEYEVA

His relatives had been wondering where Alexeï Navalny was for several days, after his conviction in February to two and a half years in prison.

Through his lawyers, the opponent has let it be known that he is in a penal colony located about a hundred kilometers from Moscow.

The IK-2 colony, reputed to be one of the toughest in Russia.

, with a shaved head, staring into space: a premonitory photo of the fate of Russia's most famous opponent.

located in the Vladimir region.

The Russian prison system continues to surprise me

I did not think that we could build a concentration camp 100 kilometers from Moscow.

The opponent describes a very harsh prison world, without physical violence, but with constant pressure: “

There are cameras everywhere

and the slightest deviation gives rise to a report.

In this first message sent through his lawyers, Alexeï Navalny, however, wants to be as reassuring as possible.

At night, I am woken up every hour to take a picture of me

I go back to sleep thinking that there are people who do not forget me and I find that great,

”concludes the opponent in a tone that wants to be ironic.

The penal colony where Alexeï Navalny is located is reputed to be one of the toughest in the country.

According to former detainees, prisoners are subjected to particularly strict isolation and are completely cut off from the outside world.

A treatment intended to "

" them psychologically, according to the NGOs which denounce the abuses of this prison system.

Three days in the life of Alexeï Navalny

In Russia, a complaint for "war crimes" filed against the security company Wagner

Russia: arrests in the form of an operation to intimidate the opposition