Athletics: Ophélie Claude-Boxberger inflexible in front of his judges - France 24 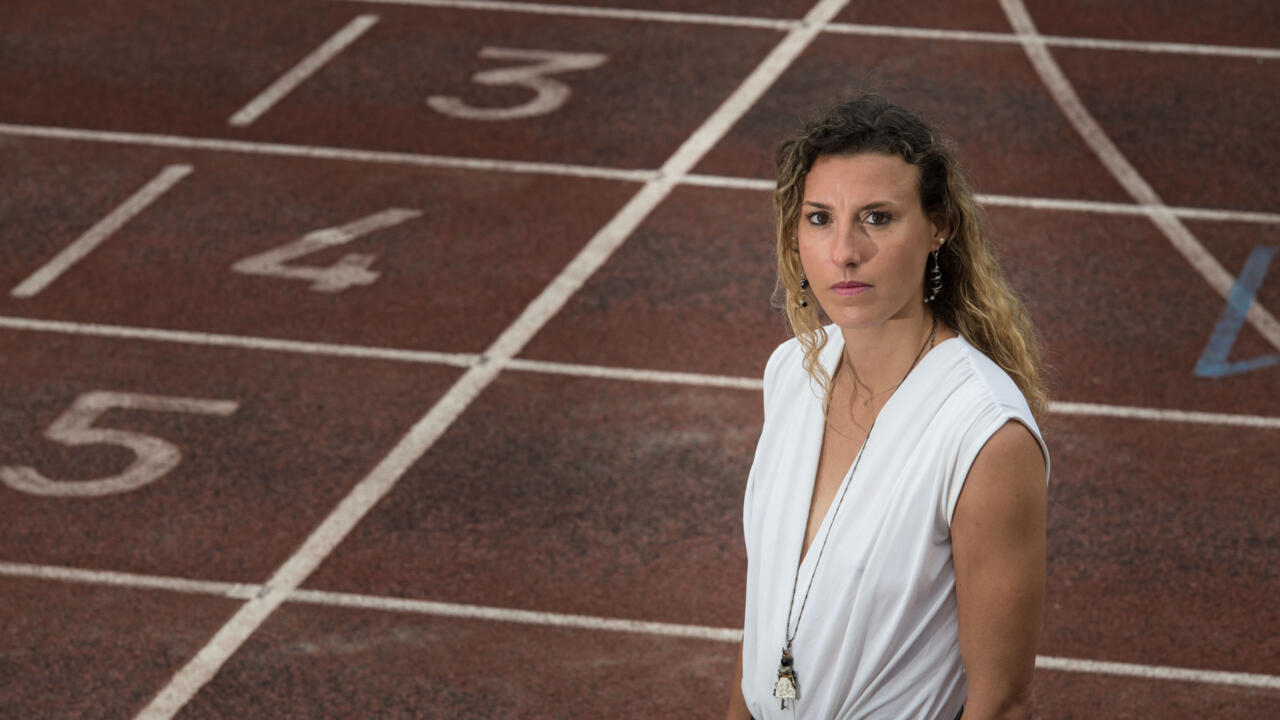 The athlete Ophélie Claude-Boxberger, specialist in middle distance and tested positive for EPO a year and a half ago, maintained Monday before the anti-doping justice to have been doped without his knowledge by his ex-father-in-law, during of a hearing which did not allow to remove the gray areas.

The enigma Ophélie Claude-Boxberger (OCB), which risks up to eight years of suspension, will it be solved one day?

The members of the AFLD sanctions commission looked into this unprecedented case on Monday during a public hearing - at the request of the athlete - and their task is complex.

Because the case mixes doping and complicated family history, and sometimes gives the debates a scent of shamelessness.

The story of this positive OCB test, carried out on September 18, 2019, shifted to the news item when his ex-father-in-law and handyman, Alain Flaccus, accused himself of having him inoculated with EPO without his knowledge, during a preparatory course for the Doha Worlds, in Font-Romeu.

The case thickened a little more after the turnaround of the person concerned, who ultimately said he was innocent after having multiplied the versions, without that of the athlete, suspended since November 4, 2019, not she moved a millimeter.

So who's telling the truth?

The 3000 m steeplechase specialist and five-time champion of France has in any case answered all the questions, while trying to provide answers to her very "complicated" relationship with Alain Flaccus, against whom she lodged a complaint. October for "aggravated rape" for acts committed when she was a minor.

"It's true that it's complicated. I accepted that he would come back into my life. In Font-Romeu, there was a tense atmosphere, he couldn't stand my relationship with Jean-Michel Serra (at the time doctor of the French athletics team, editor's note) ", she said.

"Insults", sometimes torn clothes, "threats to leave", punctuated this course, said the athlete, who shared his apartment with his ex-father-in-law.

“Why did you stay in these conditions?” Asks the athlete one of the members of the sanctions commission.

"I needed" her care, she replies, referring to multiple injuries she suffered during this internship.

An internship during which, according to the first confessions of Alain Flaccus, the injection of EPO would have been inoculated into OCB during a massage on September 12, 2019.

"I fell asleep, I dozed off during the massage and I woke up because he was hurting me. That's why I asked him to show his hands", told OCB again, also auditioned by the gendarmes of the Central Office for the fight against attacks on the environment and public health, in charge of the judicial investigation opened by the Paris prosecutor's office.

A version to which the athlete clings despite the reversals of Alain Flaccus, but to which the AFLD nor the professor who carried out an expertise at the request of the agency does not adhere.

One of the samples taken from the athlete in Doha by the IAU (Athletism Integrity unit) on September 23, 2019, five days after the positive control, "detected traces of EPO", according to Professor Martial Saugy .

"For me, it is clearly excluded" that these traces can be "explained by a single injection on September 12", summarized this former director of the anti-doping laboratory in Lausanne.

A sentence heavy with meaning, logically implying a doping protocol.

The AFLD also accuses him of having tried to manipulate Alain Flaccus into accusing himself.

Unfortunately, the hearing of the main character of this incredible affair was carried out on Monday behind closed doors even if, according to the athlete questioned by the press at the end of the hearing, it did not allow to see more. clear.

"Did you ask him this summer to write again to AFLD so that he accuses himself again?" He asked OCB's mother, who denied.

The decision will be made "in the next two to three weeks", according to the chairman of the sanctions committee Rémy Keller.