Developers complain about Apple's rigid app store policy. The group, on the other hand, underlines the great economic benefits for developers, especially in Germany. 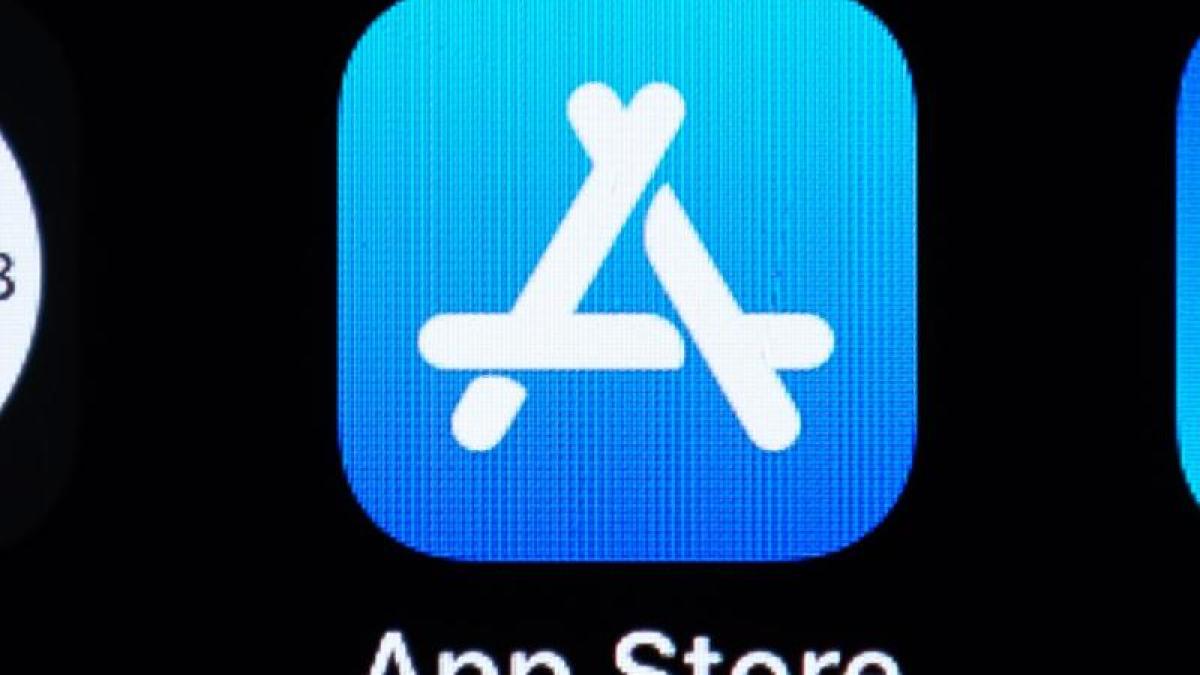 Cupertino (dpa) - Apple is referring to the growing importance of the platform for jobs in Germany and Europe amid the increased attention of regulators on its app store.

The App Store in Germany currently supports 250,000 jobs - eight percent more than in the previous year, the iPhone company announced on Monday.

In Europe there are 1.7 million jobs.

Apple is, among other things, in the focus of the EU Commission and British competition watchdogs after complaints from competitors.

The point is that Apple's App Store is the only way to load applications onto iPhones and iPad tablets.

There are also complaints against the fact that the sale of digital goods and services in the applications must run through Apple's system of in-app purchases, where the company withholds 15 to 30 percent of the price.

Apple emphasizes that the requirements served to protect users.

More than 60,000 applications in the App Store came from German developers, and they received three quarters of their revenues from abroad, it said.

Since the App Store was launched, developers from Germany have earned more than two billion euros in total income.

In the past year, the revenues rose by 21 percent, announced Apple without an exact figure.