The number of small gun licenses in Germany has increased

A survey of the interior ministries shows that the increase in small gun licenses is continuing. The authorities have issued tens of thousands of new bills. 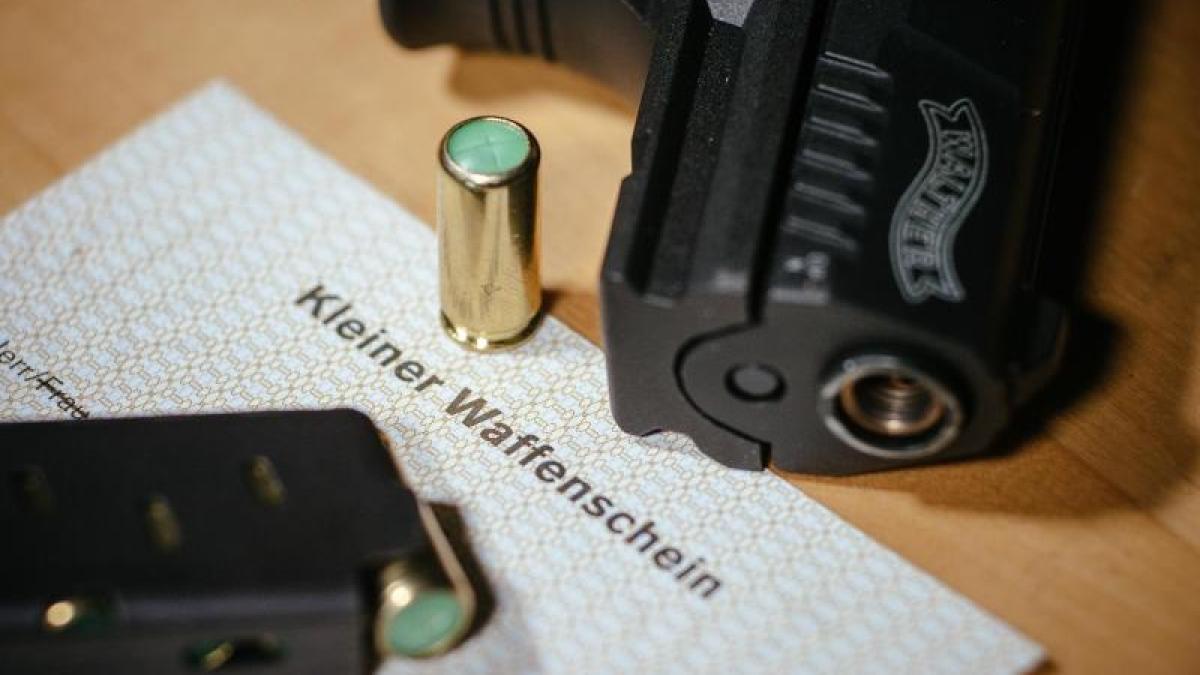 Berlin (dpa) - According to a report, the number of small gun licenses has risen again in Germany.

Last year, compared to 2019, there was an increase of around 40,000 or six percent to a good 704,000, reports the "Rheinische Post", citing a survey among the interior ministries of the federal states.

The small gun license is the prerequisite for being allowed to carry so-called blank firing, irritant and signal weapons around in public.

In principle, you can store and buy them without this.

The number of small gun licenses has been increasing for years.

The police union (GdP) warned the newspaper that external firearms could hardly be distinguished from real firearms.

Police officers would have to assume that it was a real firearm, the deputy chairman of the GdP, Dietmar Schilff, told the newspaper.