Museum Association MV is worried about the financial future

Many museums in the country are reopening their doors after the corona-related forced break. However, the corona pandemic will probably remain a problem in the longer term. 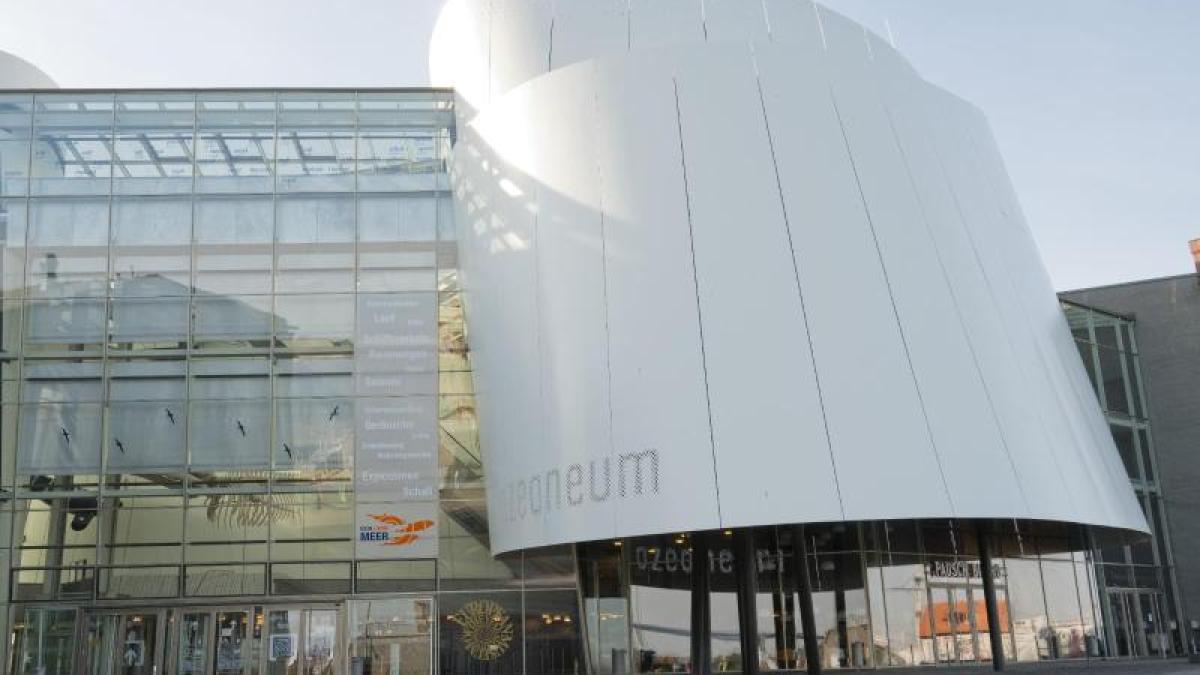 Schwerin (dpa / mv) - The museum association in Mecklenburg-Western Pomerania is concerned about the future financing of houses in the state in view of the Corona crisis.

The question arises, "what will happen when there is actually no more money," said Andrej Quade from the Museum department of the Association of the German Press Agency.

Accordingly, the burden on public finances could also affect museums.

"The fear is very strong."

The problem is currently not acute, but affects the next households, also with a view to the lack of funding from the state and federal government, said Quade.

If there is no income in municipalities and districts or with organizations such as associations, for example from projects or events, the question arises, “who falls by the wayside”.

One hope not so many or no one.

According to Quade, there is currently uncertainty in many museums in the country regarding the practical implementation of the precautionary measures when reopening after the lockdown.

"The houses are really happy that they can finally open at some point," said Quade.

After the federal and state governments decided to relax the corona lockdown at their last meeting, museums in Mecklenburg-Western Pomerania announced their reopening or have already implemented them - in compliance with hygiene requirements.

The Ozeaneum in Stralsund will open again from Monday to visitors with limited capacity and online appointments.

The State Palaces and the State Museum Schwerin want to receive visitors again from Tuesday.

According to a statement, this applies to the Granitz Hunting Lodge, Mirow Castle, Schwerin Castle, Ludwigslust Castle and the Schwerin State Museum.

Depending on the incidence, appointments would also have to be made here beforehand.

Also on Tuesday, the Mecklenburg Foundation will reopen the Schleswig-Holstein House Cultural Forum in Schwerin with advance notice.

The shipping museum in Rostock has opened again since Saturday - without an appointment being made.

The Ernst Barlach Museum in Güstrow has been open again since Thursday - with prior registration.

The Pomeranian State Museum in Greifswald opens its permanent exhibitions on Tuesday with an appointment - provided the seven-day incidence in Western Pomerania-Greifswald remains below 100. According to the website, the Müritzeum in Waren will open weekly from Friday to Sunday from next Friday.