Britta Haßelmann in the studio: Greens consciously send a woman to the ZDF election round on Sunday

ZDF invited the general secretaries and the federal managing directors of the parties to the election round on Sunday. With Britta Haßelmann, the Greens send another functionary into the race - in order to avoid a “men's round”. 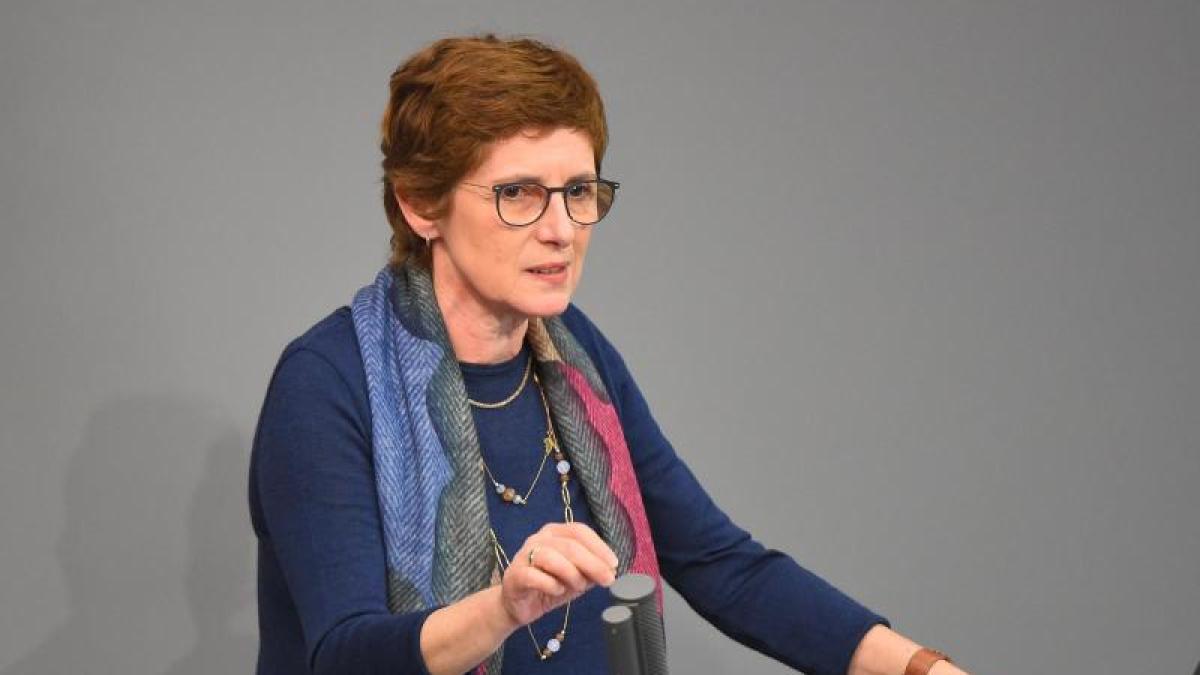 The Greens want to send their First Parliamentary Managing Director Britta Haßelmann to the politicians' group on ZDF instead of their General Secretary Michael Kellner on election Sunday.

There the general secretaries of the parties are invited to analyze the state elections in Baden-Württemberg and Rhineland-Palatinate for the evening.

The Greens say they want to prevent only men from taking part in the round.

The ZDF confirmed that, as usual, the general secretaries or federal managing directors of the parties represented in the Bundestag were originally invited.

For the AfD, which does not have these positions, the First Parliamentary Managing Director Bernd Baumann will participate and for the Greens Haßelmann, who has the same function in their parliamentary group.

The ZDF had rightly asked all secretaries general that the broadcaster could not do anything for the fact that all were men, said Kellner.

"It is a basic problem of political operations, for which we have responsibility." In 2021, politics must be on an equal footing.

“If 50 percent of the population are women, then half of the power also belongs to them.” He is therefore pleased that Haßelmann will represent the Greens.

Haßelmann emphasized: "When it comes to the representation of women, there is still a lot to do in politics, business, as well as in talk and political broadcasts."