This is Europe - Andrej Plenkovic: "We are doing everything so that tourists can come to Croatia this summer"

This week we take a look at Croatia, a Balkan state that joined the European Union almost eight years ago. If this country of 4 million inhabitants is less affected than others by ... 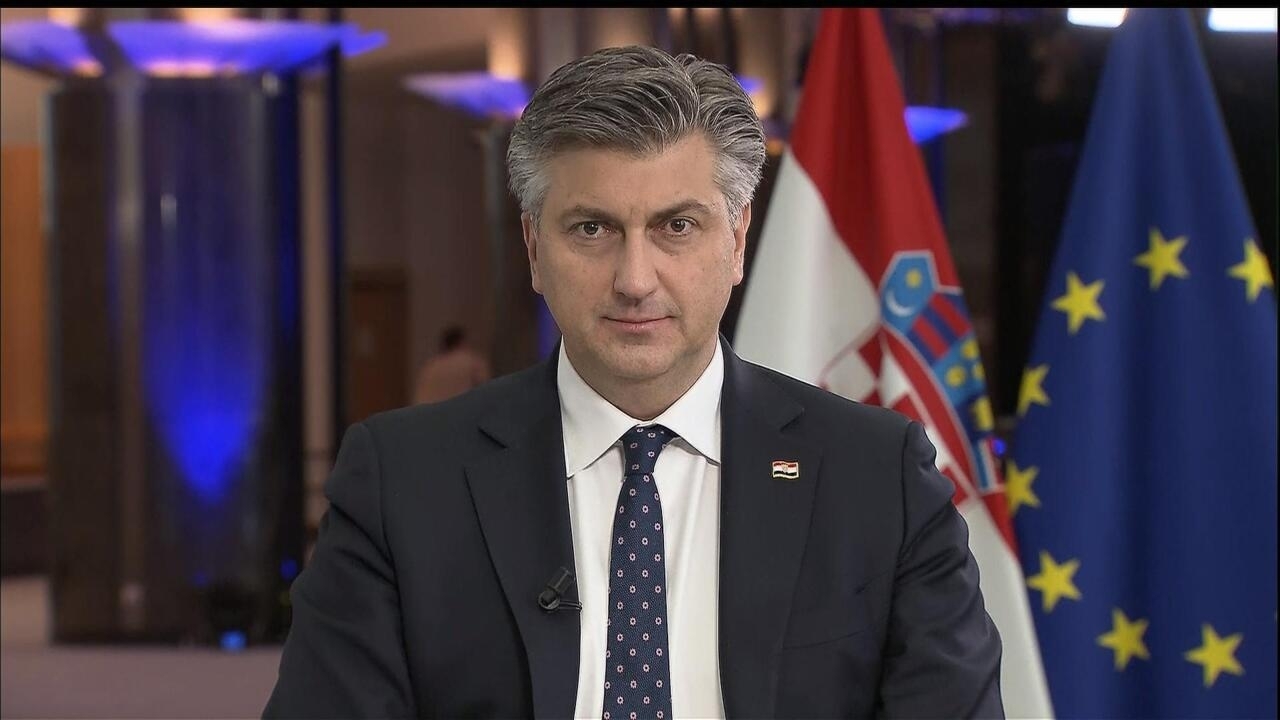 While the 27 Member States of the European Union are still suffering from delays in the delivery of the AstraZeneca laboratory, Andrej Plenkovic underlines "the insufficient dynamics of vaccine distribution" and intends to ensure that "all countries will receive what they want. they ordered ".

Faced with these delays, the Croatian Prime Minister confirms having "started negotiations, exchanges of information, with the Russian side to see all the details of the Sputnik V vaccine. Once approved by the EMA (European Medicines Agency ), we can of course use it, but only after EMA approval. "

Andrej Plenkovic welcomes the Commission's proposal to introduce a green passport, which could be issued to vaccinated people, to people with a negative test as well as to people who have already contracted Covid-19, "in particular in the context of tourism but also within the framework of freedom of movement, because we must not prevent those who have not been vaccinated from using this document, and with this passport, we can slowly recover, return to a more or less normal life, as we knew it a little over a year ago ".

The delay in vaccinations is undermining the tourist season "that all Croats are waiting for", but Andrej Plenkovic ensures that with the campaign "Safe Stay in Croatia" ("a safe stay in Croatia"), his country is putting everything in works so that "all tourists who would like to come to Croatia can return or come for the first time during the summer of 2021".

And this, despite the two earthquakes that hit the country in 2020, destroying 1% of homes.

Croatia joined the European Union in 2013 and now wishes to integrate the euro zone: "Our ambition is to achieve this during the term of our second government, that is to say by 2024", because "with the euro zone, we hope to be stronger than outside the euro zone", affirms the Prime Minister.