Alexei Navalny, sentenced to 3.5 years in prison, was taken away from a pre-trial detention center in the Vladimir region, RIA Novosti reports, citing lawyer Vadim Kobzev. 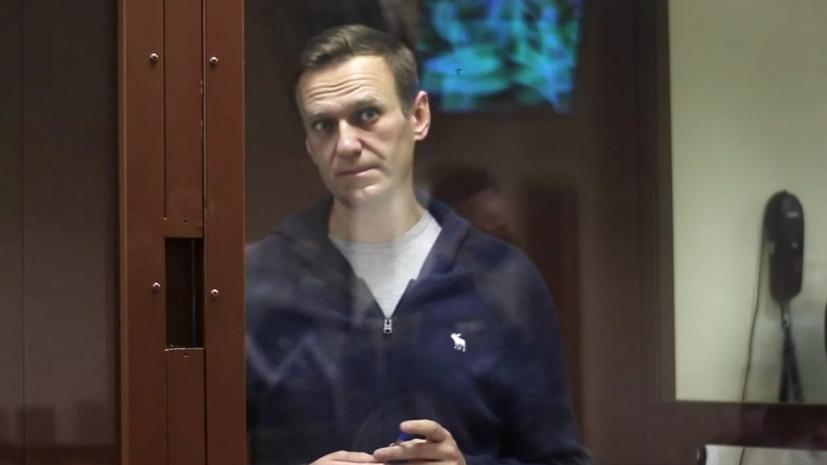 “We were told that he was taken away from the pre-trial detention center.

They didn’t tell exactly where, ”he said.

According to the lawyer, he has no assumptions about the purpose of the transfer.

At the same time, the day before, Kobzev, in an interview with the agency, suggested that Navalny would stay in a pre-trial detention center pending an appeal against the verdict in the case of libel against a veteran.

According to the established practice, before being transferred to a colony, convicts are sent to a pre-trial detention center for quarantine.

On February 2, the Simonovsky District Court of Moscow ruled, due to numerous violations, to replace Navalny's suspended sentence in the Yves Rocher case with a real one.

Later he was found guilty of libel against the veteran of the Great Patriotic War Ignat Artyomenko and was sentenced to a fine of 850 thousand rubles.