According to the coach, Aleksandr Bolshunov knew immediately after the finish that he would not be promoted to the winner of the competition under any circumstances. 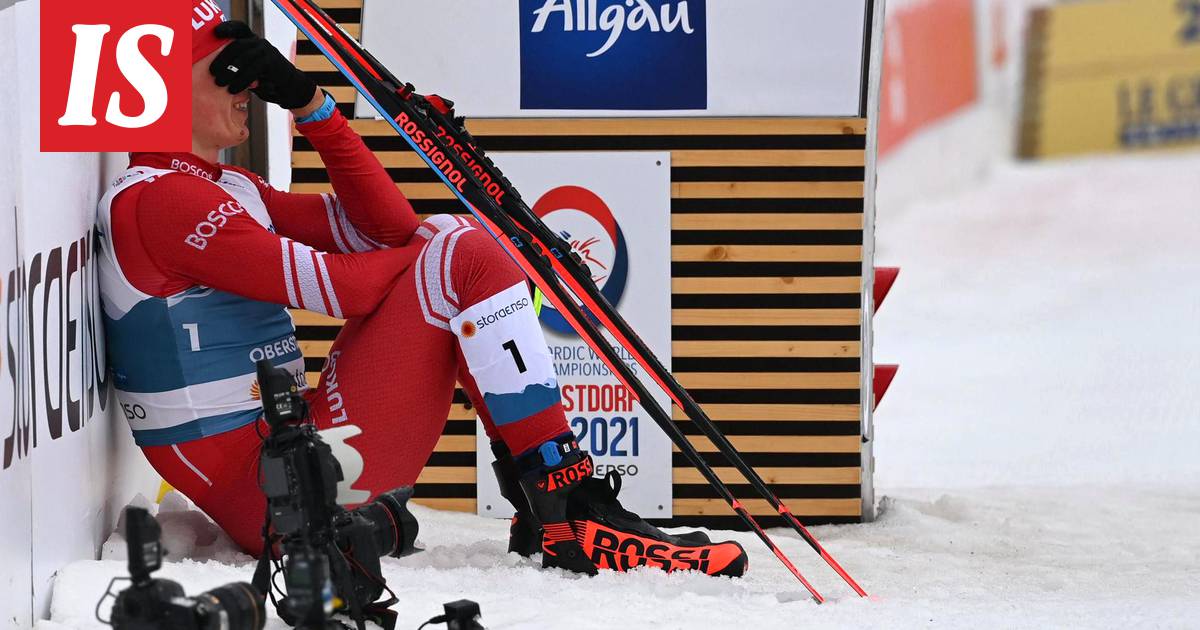 There was quite a bit of news from the skiing world again when the Norwegian Ski Association announced that it had withdrawn its complaint about the 50-kilometer race at the World Championships in Oberstdorf.

The association thus complied with the wish of star skier Johannes Hösflot Kläbo.

The competition jury rejected the Norwegian competition due to the final events, but Norway had filed a complaint with the FIS Appeals Board of the International Ski Federation, hoping that Kläbo, who was the first to finish, would be promoted back to gold medalist.

Now the gold medal is left to Norway's Emil Iversen, who overtook Russia's Alexander Bolshunov, who skied with one pole, and crossed the finish line in another.

Bolshunov said immediately after the race that the victory belongs to either him or Kläbo, but by no means to Iversen.

- When we saw what happened, we immediately ran to the jury room to take a closer look at the situation.

We were also prepared to file a protest.

Already on the way we ran to Sasha (Bolshunov) because we wanted to hear about what happened to him, Sorin says on sport.ru.

- He did not say that go and make a protest so that Kläbo is rejected.

He said what it would benefit;

what is the difference even if we make a protest?

However, I am not promoted to second place.

However, no one gives me gold, Sorin says, disappointed Bolshunov said.

However, Kläbo was rejected by the competition jury.

Norway lodged a complaint against the rejection, which Kläbo asked to withdraw yesterday.

He justified his decision in his long Instagram update.

- I spent the best days of my life in my best World Championships.

It wouldn’t be the same thing to get a gold medal many days after the best race of my entire career.

I lost that feeling as early as Sunday.

I will make sure I never find myself in a similar situation again, Kläbo wrote.

Kläbo also thought he did nothing wrong in the turmoil.

-I always think so.

And I didn’t block anyone in the situation.

But I have now accepted the place, and I have to concentrate on the World Cup finals.

The World Cup finals will be skied next weekend in Engadin, Switzerland.

The men will run 15 kilometers on the traditional skiing on Saturday and 50 km on the free skiing on Sunday.