From "little" sin to crime: priests reveal what they hear in confession

In `` I forgive you all your sins '', Vincent Mongaillard collected &amp; nbsp; the confidences of 40 priests who, while preserving the anonymity of the faithful, agreed to lift the veil on what they hear in confession. While some confessions make you smile, others fall under the Penal Code. &amp; Nbsp; 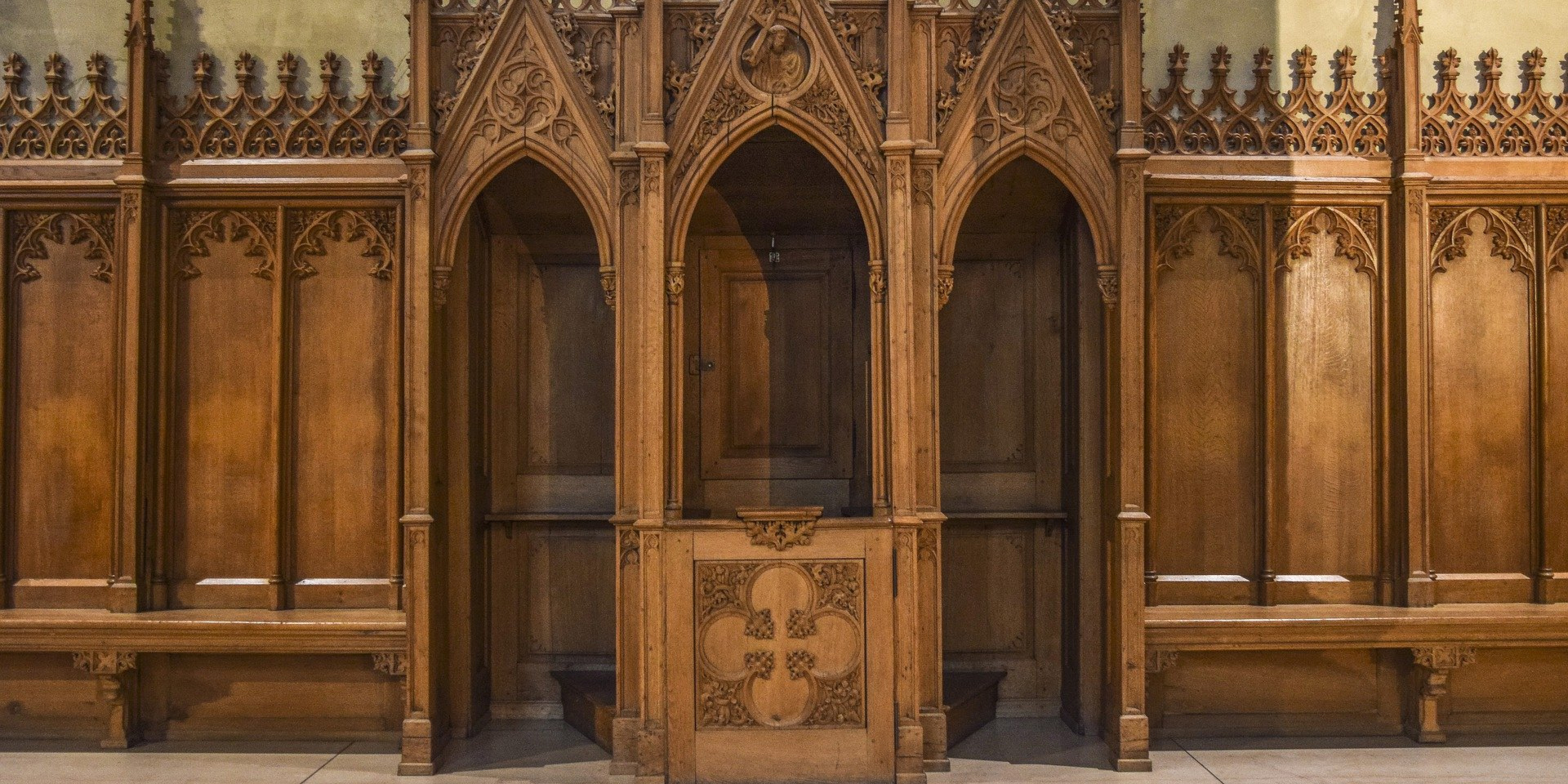 In "I forgive you all your sins", Vincent Mongaillard collected the confidences of 40 priests who, while preserving the anonymity of the faithful, agreed to lift the veil on what they hear in confession.

While some confessions make you smile, others fall under the Penal Code.

It has been a golden rule for centuries: before the faithful who come to do penance for their sins, priests are held to secrecy.

The words whispered in the small alcove of a confessional are protected by the silence of the clerk, whatever the seriousness of the confessed crime.

I forgive you all your sins

, published this Thursday by Vincent Mongaillard at Éditions de l'Opportun, 40 priests reveal what they have heard in confession over the years, while preserving the anonymity of their flock.

And some secrets are heavier to bear than others.

A crime confessed before the priest

There are the small sins, like this taxi driver who confesses to take longer paths to charge more for his customers, or this septuagenarian who says, 60 years later, having drunk altar wine when he was a child. .

There is also this young scout who killed an ant.

So this man in pre-trial detention who confessed his crime to a priest.

A few months later, he pleaded not guilty before the men's courts and was acquitted.

What to place an enormous weight on the shoulders of the priest, but who assumes, like all the others, the absolute secrecy of the confession.

Priests suffer a lot of suffering in confession and sometimes have to improvise solutions to prevent the worst.

Vincent Montgaillard tells how one of them decides to recover the weapon of a young man of 20 who lives in a trailer with his mother ... whom he wants to get rid of.

The priest will end up depositing the revolver at the police station without giving the identity of its owner.

Other confessions are more comical.

So this couple came to confess: the woman tells of cheating on her husband with a friend of the couple, but just afterwards, the husband also confesses to cheat on his wife with a friend.

The priest quickly understands that it is the same person.

But the advantage is that everything, before God, is forgivable.