Dog smugglers are sentenced to prison

In December, customs personnel killed 13 dogs smuggled across the Öresund Bridge. A man and a woman are now sentenced to six months in prison each. 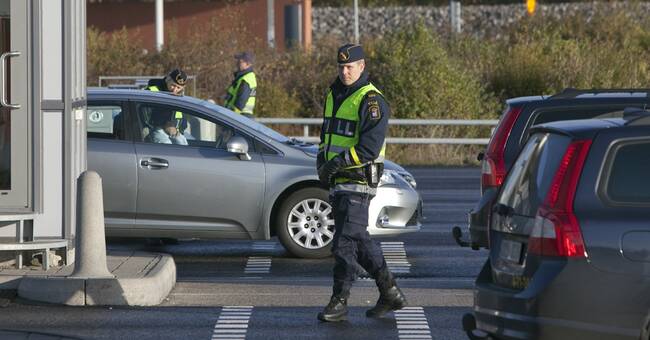 Nine French bulldogs and four other dogs were killed after being found by customs personnel in a car that crossed the Öresund Bridge in December.

A man and a woman are now sentenced to six months in prison each.

The fact that the smugglers risked introducing rabies infection into Sweden means that Malmö District Court judges that they have been guilty of gross smuggling, as well as that the smuggling is judged to be part of a more extensive illegal import of dogs.

Dogs were not vaccinated against rabies

According to the district court, the dogs were probably not vaccinated against rabies and had not been examined by a veterinarian.

The travel documents that the man and the woman brought with them for the dogs are considered false, as the actual age of the dogs did not match what was stated in the documents.

The man and the woman were charged with another case of dog smuggling, but in that part the court does not consider the evidence to be valid.

Both deny any wrongdoing.

Hear the Swedish Customs about having to kill puppies that are smuggled into Sweden - a now almost daily phenomenon.