Yemen: More than 80 dead after fire in migrant camp

At first there are hardly any details about the fire in a migrant camp. From medical circles it is now clear that apparently dozens of migrants were killed. Was the fire deliberately started? 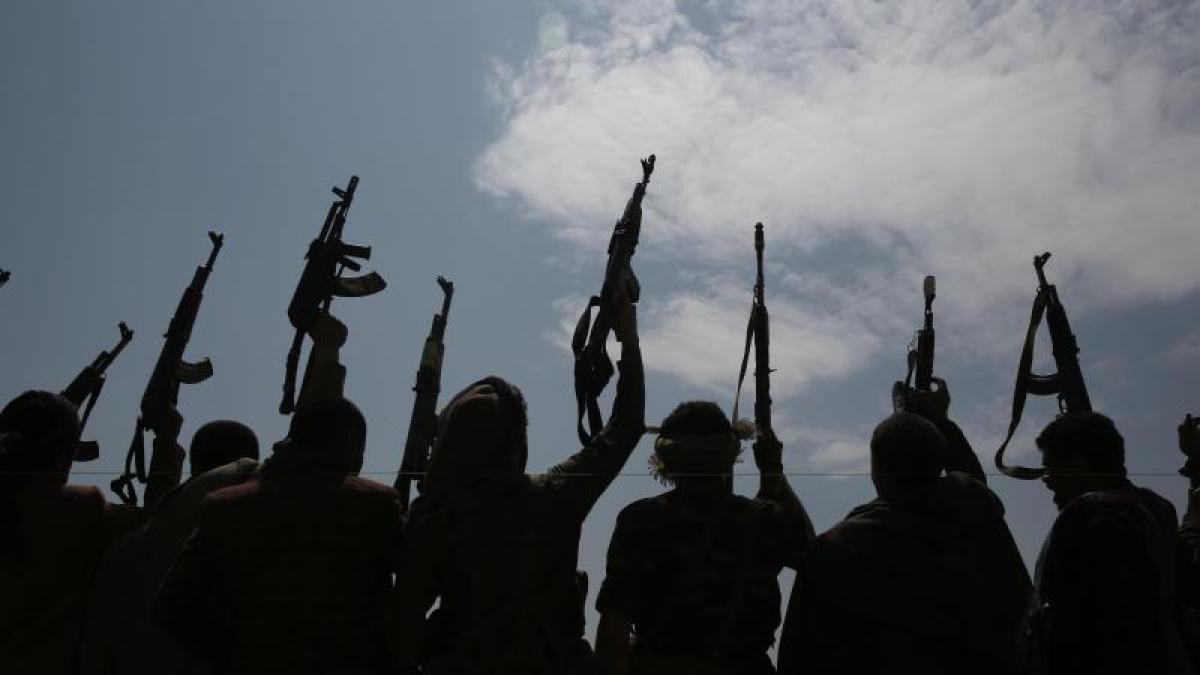 Sanaa (AP) - According to medical circles, more than 80 people died in the fire in a migrant camp in the Yemeni capital Sanaa on Sunday.

Most of the other 150 injured were in mortal danger, the German press agency learned on Wednesday.

Most of the victims are migrants.

After allegations that the Houthi rebels may have caused the fire on purpose, calls for an independent investigation have been made.

The Houthi rebels, who control the north of the country, including the capital Sanaa, have imposed strict rules in the hospitals, medical circles said.

Representatives and eyewitnesses are not allowed to speak publicly about the fire or the number of victims.

The insurgents did not initially comment on the disaster.

Hundreds of victims were buried in a mass grave to cover up the crime.

They kept the migrants in terrible condition and demanded money for their release.

Therefore, one group went on a hunger strike.

When the dispute escalated, the guards threw "smoking projectiles" through windows.

These exploded and caused the fire.

According to human rights activists, some of the injured were arrested.

They are denied humanitarian aid and family visits.

A video was circulating on the Internet that is supposed to show scenes after the fire.

In a burned-out room, several charred corpses lie on the floor, some on top of one another.

According to the IOM, around 900 migrants, mostly from Ethiopia, were in the camp at the time of the fire.

The effects of the fire are "terrible," said IOM director for the Middle East, Carmela Godeau.

The case must be investigated independently, demanded information minister Al-Arjani and Amnesty International.

In Yemen, a Saudi Arabia-led military alliance is fighting alongside the government against the Iranian-backed Houthi rebels.

Despite the war, tens of thousands of Africans set out for Yemen every year, among other things to travel to the rich Gulf States in search of work.

In January alone, the IOM counted the arrival of 2,500 migrants from Ethiopia and Somalia.

Video of the camp