It is not uncommon for people with disabilities to lose the personal assistance they need. That is the opinion of the researcher in social work, Hanna Egard. When she looks at Simon Mourujärvi's case in Olofström, she believes that she recognizes the problem. "Unfortunately, they are not alone," she says. 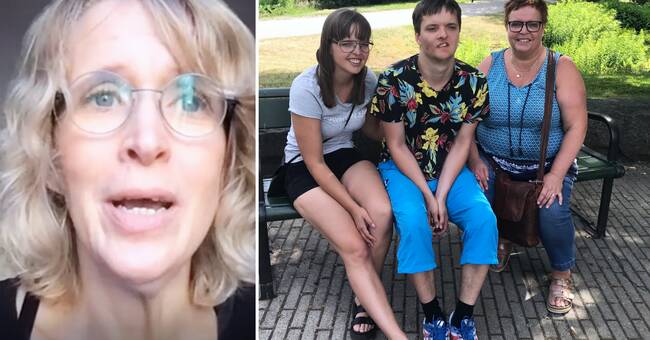 She also works as a teacher and also educates in these areas.

When Egard hears about Simon Mourujärvi's case, that he lost his assistance with the Swedish Social Insurance Agency and at the same time was denied assistance by Olofström's municipality, she says that it is not entirely unusual for this to happen.

- I have heard about it many times before and also met and come in contact with people who have lost their assistance, says Hanna Egard.

The reason can be due to everything from savings to the cases not being properly investigated.

But the main reason why these situations arise, Egard believes, is the difficult-to-interpret laws.

Due to translations of the UN Convention, authorities often miss the big picture when looking at the needs of the individual in this context.

- In Sweden, it has been interpreted as meaning that you need to have a certain type of disability for personal assistance.

The assistance has never been about just getting the needs met.

The function of the assistance should be to have the opportunity to live like others and receive the support needed to be able to do so, says Hanna Egard.