More corona vaccine should be available soon. In order for the population in Hesse to quickly get protection against illness with the virus, family doctors should also be brought on board. 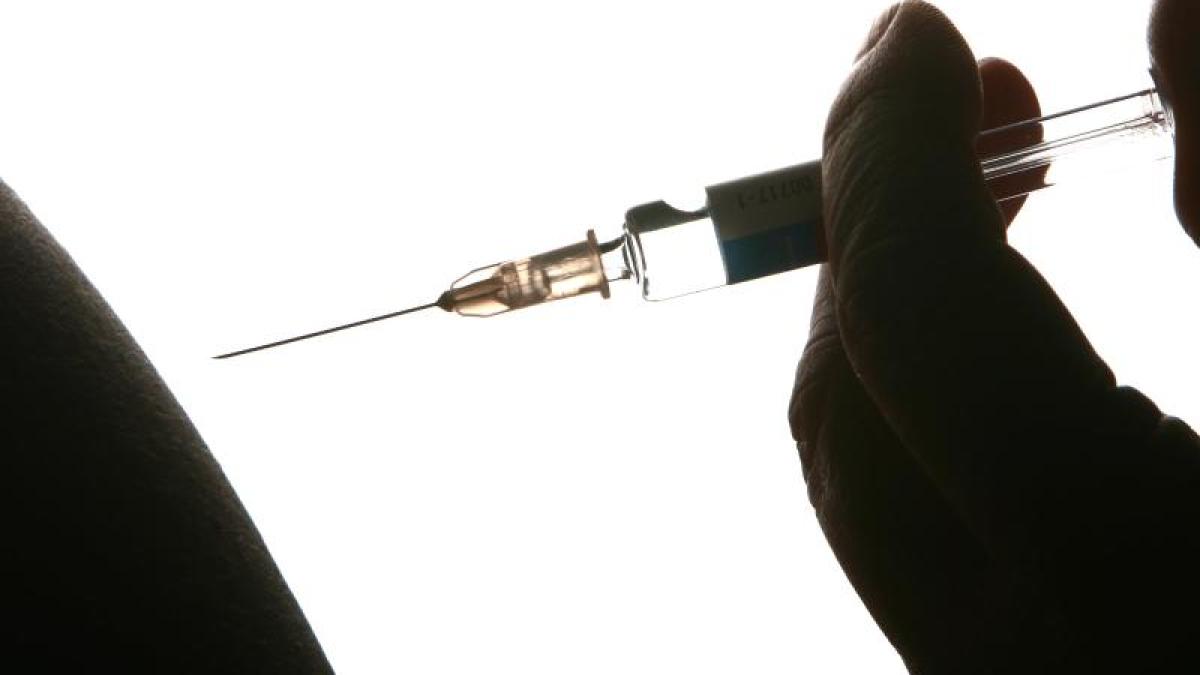 Wiesbaden (dpa / lhe) - In Hesse, a pilot project for corona vaccinations is being started in private medical practices.

50 practices in the country are to be involved, said Minister of Social Affairs Kai Klose (Greens) and Interior Minister Peter Beuth (CDU) on Wednesday in Wiesbaden.

Doctors can volunteer to participate.

According to the information currently available, vaccine is expected to be available for around 64,000 vaccinations per day in the second quarter, the ministers said.

The vaccination centers in Hessen, including the mobile teams, have a daily capacity of up to 50,000 vaccinations.

In order to use the vaccine as quickly as possible, it is therefore important that doctors are involved nationwide.

According to the information, around 10,000 vaccine doses are to be made available in the model project by the end of March and administered initially in 50 medical practices.

The practices are each connected to a vaccination center for vaccine procurement and documentation.

Doctors in private practice should be responsible for selecting the people to be vaccinated according to the order of priority.

The ministers announced that the general practitioners will also be used in the pilot project at home vaccination appointments.

The vaccination centers could then instruct regional doctors to administer these vaccinations.

Access is guaranteed in compliance with data protection regulations.

After consultation with the vaccination centers, not only the mobile vaccination teams but also resident doctors can vaccinate people at home.

The vaccine required is made available by the vaccination centers.

Around 57,000 Hessian seniors over 80 years of age can get their corona vaccination at home.

The victims would then be informed in writing by the vaccination centers about their appointment and the associated home visit.

A separate registration is no longer necessary.

The background for the waiting time for the appointments for the corona vaccination at home was data protection aspects.

According to the ministers, Hessen now has a corona vaccination rate for first vaccinations of 6.6 percent.

Around 414,000 citizens have been vaccinated once.

Hessen will also catch up measurably in the next few days when it comes to second vaccinations.

The rate there is currently 2.9 percent - nationwide it is 3.1 percent.

The seven-day incidence, which is important for easing the corona measures, continues to rise in Hesse.

On Tuesday, the number of new infections with the corona virus per 100,000 inhabitants in the past 7 days was 68.7.

According to the RKI, 857 new cases were added in Hesse by Wednesday night.

21 people died in connection with the virus.

The total number of deaths rose to 5983. According to the RKI, the number of currently active cases in Hesse is 9400.

According to data from the intensive care register of the German Interdisciplinary Association for Intensive Care and Emergency Medicine (Divi), 260 Covid-19 patients were treated in the state's intensive care units.

Of the intensive care beds available in the state in 1970, 1692 were occupied.