No fine for the municipality after Esmeralda's death

On Thursday, the government's investigators presented proposals for laws following the death of three-year-old Esmeralda in Norrköping. Andreas Bohlin (S), chairman of the social services committee, says that many of the proposals are reminiscent of the action plan the municipality developed after the massive criticism the committee received from the Swedish Health and Care Inspectorate last autumn. 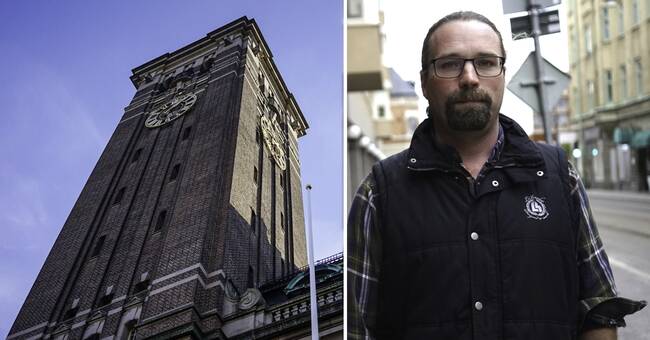 - The proposals very much reflect what we have come to in the action plan we sent to Ivo recently.

It will strengthen children's rights and protection in society, says Andreas Bohlin to SVT Nyheter Öst.

It was in the autumn that the municipality of Norrköping and its social committee received strong criticism from the Swedish Health and Care Inspectorate (Ivo) for its handling of Esmeralda's case.

The agency's general secretary called the girl's fate and the municipality's handling "a capital failure on the part of society".

The municipality then had until February to rectify the shortcomings identified by the authority - something they have now done.

- Ivo is satisfied with the work that has been done and we have had a dialogue with both Ivo and SKR in this work.

It is a good proof that we are now screwing up the right things, says Andreas Bohlin.

Andreas Bohlin now believes that the risk of something similar happening again has decreased in Norrköping.

But he does not want to give any guarantees.

Find out why in the clip above.