GroenLinks wants to govern. NU.nl spoke with party leader Jesse Klaver about, among other things, the diversion of the VVD and about tackling climate change, which is still the most important point for the party. 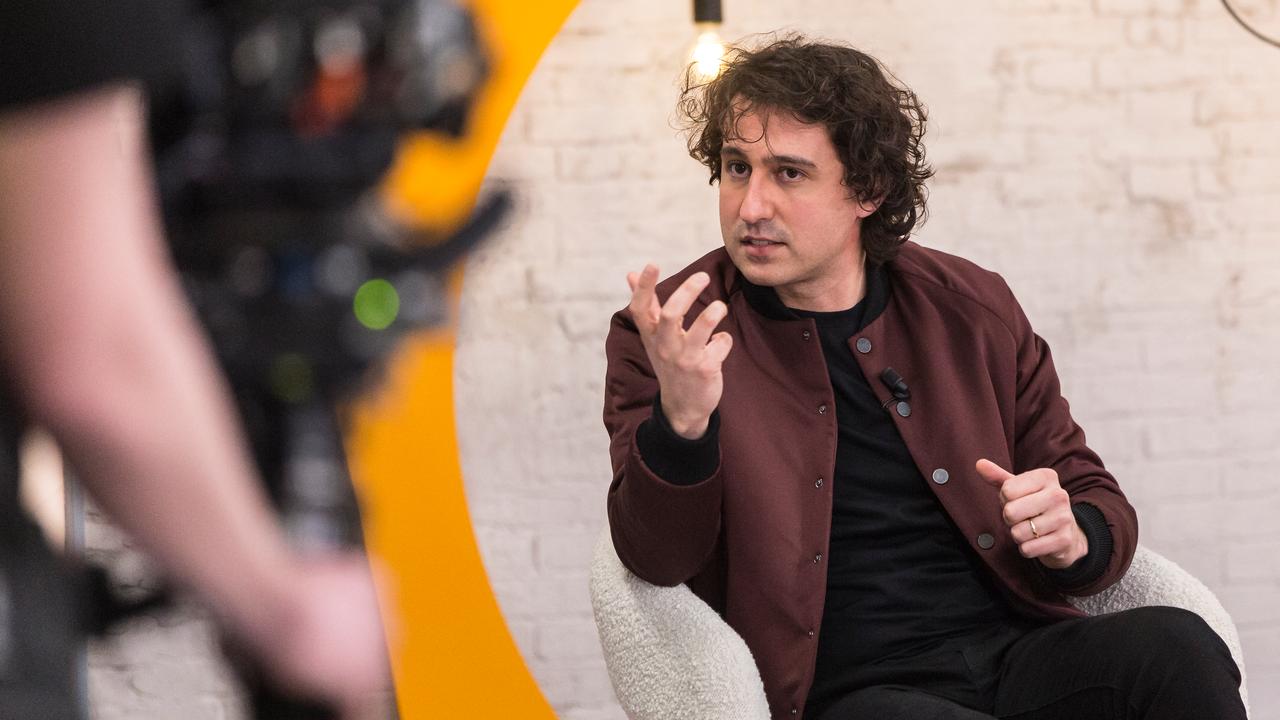 NU.nl spoke with party leader Jesse Klaver about, among other things, the diversion of the VVD and about tackling climate change, which is still the most important point for the party.

What about perhaps your greatest promise: to change the Netherlands?

"Not good enough yet, but that promise still stands."

"I thought four years ago that that change would come if GroenLinks became as big as possible. Now I know that more is needed: progressive parties must work together, also after the elections. Otherwise, we will let the VVD play us off against each other again. "

"Rutte has continued to pursue his policy. That means more degradation of healthcare and too few climate measures. The Netherlands is ready for change."

On what basis do you think?

"Based on the feeling I get from society. People no longer accept that rents are rising explosively, they realize that the housing shortage is not a law of nature but the result of ten years of VVD policy."

"There is a need to pull the right-wing policy of recent years to the left. You can taste that in everything."

This is not reflected in any poll.

Perhaps you mainly speak to people who would vote for you anyway?

"Right-wing parties such as the VVD and CDA take more left-wing positions. I find that unbelievable. The VVD is cutting back on benefits."

If left beach spots are indeed becoming more popular with the right, isn't it all the more frustrating that you don't know how to cash in on that politically?

"The voter will see through this next week."

do you know that?

"A lot of young people have to deal with the housing shortage. They understand very well that the VVD has put our housing market on sale."

"Former minister of housing and VVD member Stef Blok has traveled all over the world in search of investors who wanted to buy our rental homes. Rents have risen by 35 percent in the past ten years. Voters are not crazy!"

"This week we are submitting a law that also maximizes rents in the free sector. Rents will therefore start to fall."

Not all landlords are big investors.

There are also small entrepreneurs who keep a second home for retirement.

"A house is not an investment object, it is for living in. I like to explain to these entrepreneurs that they can make a little less profit on a home. Young people and people who may be divorced cannot find a home now because the rents are too expensive. We stand up for them. "

“Rents have increased by 35 percent in the past ten years.

Voters are not crazy! ”

You have often indicated that you want to co-ordinate in 2021.

Doesn't that make your negotiating position vulnerable after the elections?

"I say what I want, I see that as a strength. You can look for strategies behind it, or the lack of it, but that's how I conduct politics."

Is the opposition still an option?

"We want to govern. That is completely clear. That is why we are committed to progressive cooperation. The Netherlands needs a New Green Deal. We still have ten years to really tackle the climate crisis."

You made the same appeal

Not much later, D66 was in the 'engine block' negotiating with the CDA and the VVD about a new cabinet.

Is your moral lower limit of four years of receiving refugees in the region still there?

"It's almost like Star Wars, where The Force keeps everything together" Jesse Klaver

Do you still call that a moral lower limit?

"I am not using the exact words now because I have noticed that people are offended by them."

Isn't that a principle?

We are a party with principles. We still believe that you should receive refugees.

GroenLinks wants more nature, more homes and more people have been added for years due to immigration and natural attrition.

How can that be reconciled?

"We want to more than halve the livestock, build a million homes by 2030 and create more nature the size of the province of Utrecht. That is not contradictory, it is all interrelated."

keeps everything together. Because we buy out farmers, there is less bio-industry in the Netherlands and we get more nature. As a result, there is less nitrogen emissions and you can build more houses."

How do you get extra nature as big as the province of Utrecht?

The Netherlands is not that big.

"We all have stamps of nature reserves, which you can connect with each other. One of the most important places is the Oostvaarderswold. That is the connection between the Veluwe and the Oostvaardersplassen."

Will nuclear energy come into government with GroenLinks?

"We will also achieve our climate goals without nuclear energy. We will double the wind energy at sea and fill all roofs with solar panels. That will help you out."

"The discussion is a diversion by the VVD for all those things that they have not arranged in recent years. Large companies in the Netherlands still do not pay for their pollution."

“We want to rule.

That is completely clear ”Jesse Klaver

There has been a national CO2 tax since this year, right?

That yield is 0 euros because so many exemptions are given.

"For the VVD it is a taboo to make large companies pay for environmental pollution. As long as that taboo is there, you cannot stop climate change."

"Climate change in right-wing cabinets is always about the question: how can citizens adapt? Large companies have to pay, that is central to our plans."

"For example, we are investing in green hydrogen. This is necessary in order to be more sustainable, so that we can become a world leader. That can become an export product. There are so many economic opportunities there."

Does greening generate money at the end of the day?

Do you dare to guarantee that?

"Yes. But even if not, I would still invest in it. The climate is beyond any calculation."