The income gap between men and women has narrowed slightly

In 2020, women again received an average of lower hourly wages than men. There are a few reasons why this could stay that way, despite small advances. 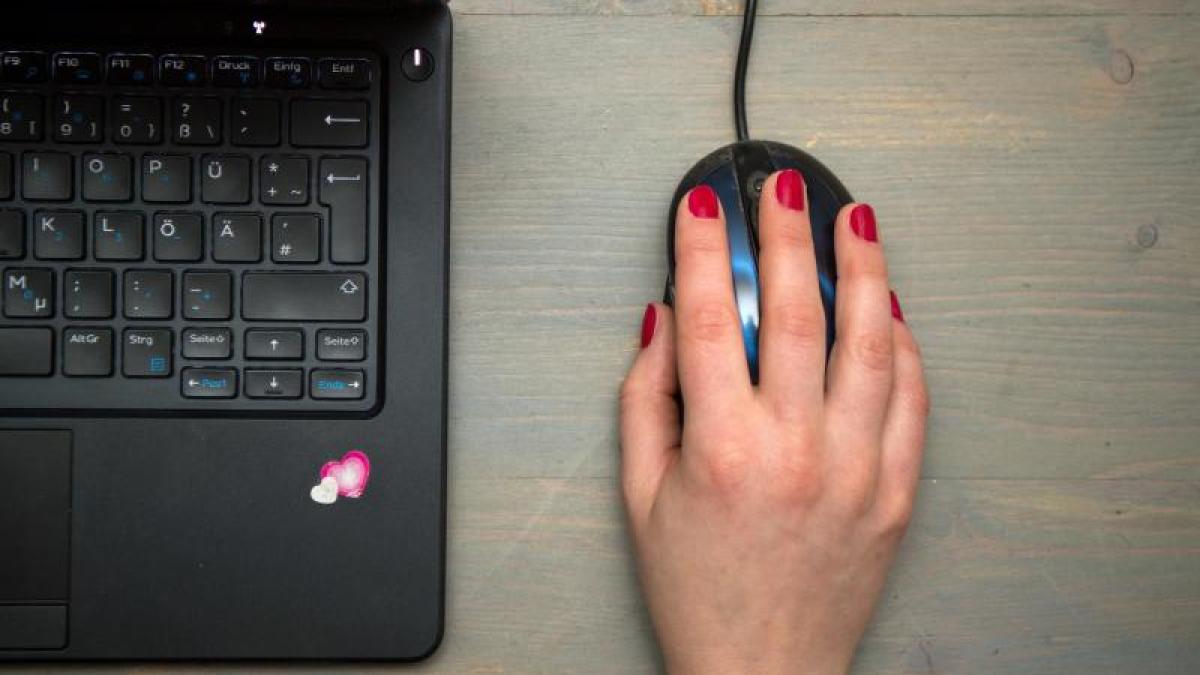 Wiesbaden (dpa) - On average, women in Germany also earned significantly less than men in the past year.

The income gap, also known as the gender pay gap, fell by one point to 18 percent compared to 2019, as the Federal Statistical Office reported on Tuesday.

However, the Federal Office did not want to rule out special influences due to the widespread short-time work in the Corona year 2020.

According to the statistics office, the majority (71 percent) of the difference in earnings between men and women had structural reasons - for example, because women are more likely to work in poorly paid jobs and less often to reach management positions.

But even with the same job and comparable qualifications, women still earn 6 percent less money than their male colleagues.

The statisticians speak here of the adjusted gender pay gap, for which, however, values ​​were only available for the year 2018.

In the east, the unadjusted value is also significantly lower at just 6 percent than in the west at 20 percent.

The European average was 15 percent difference in 2019.

Since 2008, the gap has been denounced on the International Day of Action for Equal Pay for Women and Men, the so-called Equal Pay Da.

The date describes the day of the year until which women would have to work arithmetically for free if the gap was converted into working hours.

“The date of the Equal Pay Day signals how fair women and men are paid in Germany,” says Uta Zech, President of the Business and Professional Women (BPW) association.

"The earlier the date is in the year, the fairer it is in our working world."

For 2021, the date has been moved four days forward to March 10 (Wednesday) because the wage gap had already narrowed last year.

A study by the employer-related Institute of the German Economy (IW) presented on Tuesday comes to the conclusion that the income differences between men and women are also based on the individual decisions of heterosexual couples.

For them, the traditional distribution of roles increases when children are born.

Therefore, there can be no question of wage discrimination, ”explained the general manager Bertram Brossardt from the Association of Bavarian Business, which commissioned the study.

The compatibility of family and work remains a central adjustment screw for permanent employment biographies.

The Federal Office pointed out that the short-time working widespread in the Corona period could have had an impact on gross earnings, but did not comment on the dimension.

In the past year, the average hourly earnings of women rose by 3.5 percent, more than that of men, by 2.3 percent.

The DGB vice chairwoman Elke Hannack assessed the decrease in the income gap to 18 percent as a corona effect.

The trade unionist in Berlin explained that short-time work had slowed down the development of incomes, especially for men.

"Therefore, the current figure of 18 percent cannot make us optimistic, but must challenge us to stay on the ball in matters of equal pay right now."

At the same time, however, there is a need for legal regulations that oblige companies to regularly review their remuneration practices, and in general an upgrading of female-dominated jobs.