Stop for antibody testing at health centers in Skåne

On 25 February, the Swedish Public Health Agency issued new guidelines for antibody tests. At the end of last week, Region Skåne decided to abolish the possibility of antibody tests at health centers, but on Tuesday it was still stated on Vårdguiden Skåne's website that it was possible to book antibody tests. Something that confuses the region's care recipients. 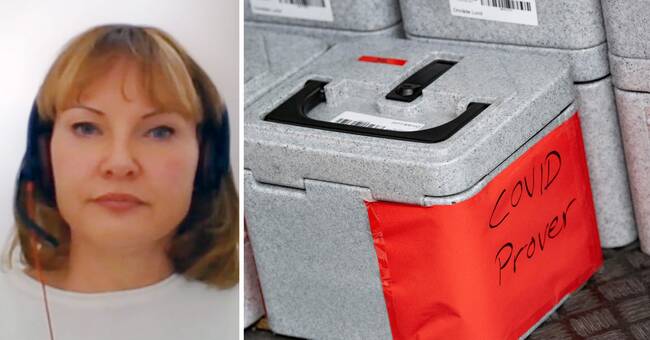 - The information that was on 1177 I experienced as clear and correct.

But it turned out that it was neither clear nor correct, says Lars Höög, one of several care recipients who in recent days tried in vain to order antibody tests via the Care Guide.

After a long illness, Lars Höög wanted to find out if the symptoms he experienced were covid-19.

On Sunday, he logged in to 1177.se and ordered an antibody test, but the next morning was told that he would call the sampling instead.

- It felt like one hand did not know what the other was giving and that Region Skåne had communication problems.

It is the regional management's obligation to be responsible for how it plans the work in its organization.

If you came out with a message on Friday and the employees do not know about it on Monday, then you have a problem, says Lars Höög.

Can understand the frustration of the care recipients

Anne-Katrine Pesola, a doctor of microbiology at Region Skåne, understands that the situation is not optimal.

- We can understand the frustration about what it is that applies to antibody tests and that you should now turn to a private patient instead.

In Region Skåne's decision from Thursday, signed by regional director Alf Jönsson, it is stated "Region Skåne will continue to analyze antibody testing for medical indication and after prescription by a doctor".

If you do not have one, it is only possible to take antibody tests from private actors, who usually charge around twice as much for an antibody test as the health centers.

If the opportunity to get tested at a health center is removed, is it not to

- Yes, it is absolutely so you can see it, says Anne-Katrine Pesola.