Senegal: the movement for the defense of democracy suspends demonstrations

After several days of violent anger, several deaths and an anti-regime mobilization that goes beyond the Sonko affair. In Senegal, the movement for the defense of democracy (M2D) in Senegal calls ... 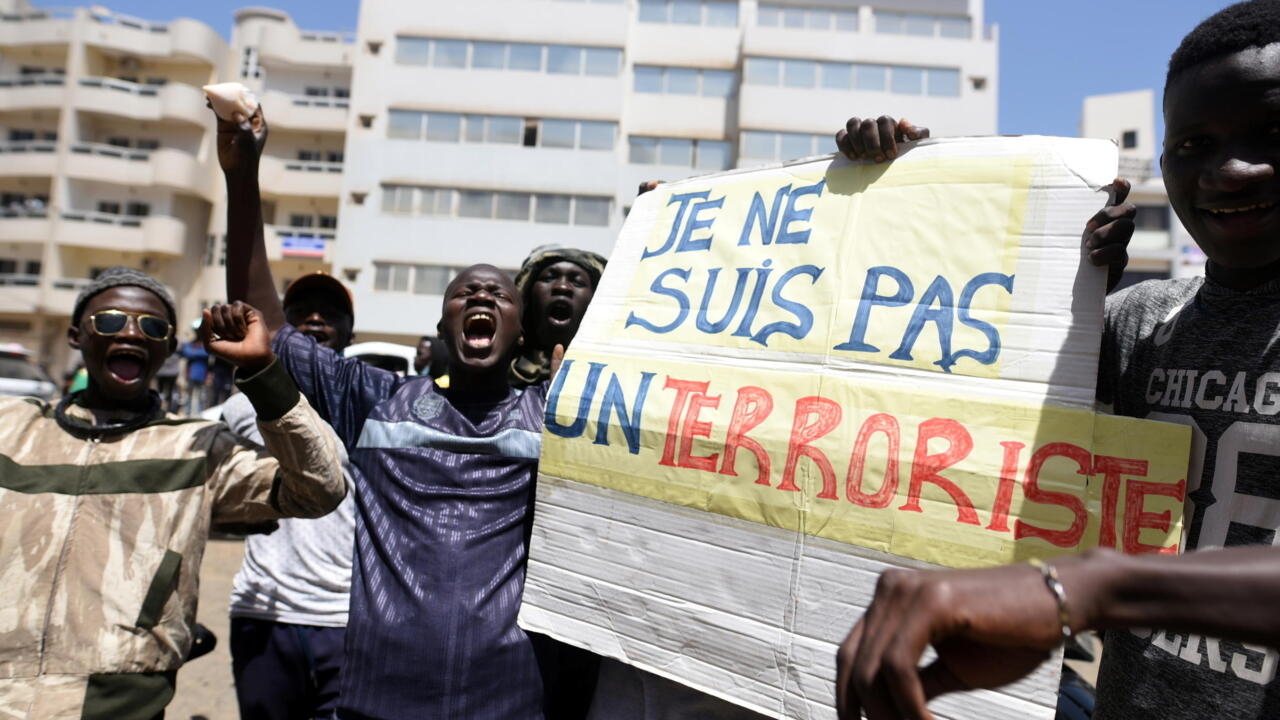 Senegal: the movement for the defense of democracy suspends demonstrations

After several days of violent anger, several deaths and an anti-regime mobilization that goes beyond the Sonko affair.

In Senegal, the movement for the defense of democracy (M2D) in Senegal calls for the end of the demonstrations.

The movement brings together opposition parties (including Ousmane Sonko's Pastef) as well as civil society movements like Y'en a Marre.

The M2D therefore wants a break before saying more about the rest.

A call to suspend the planned demonstrations until tomorrow.

the continuation of the struggle

In its press release, the movement does not specify the reasons for this call to suspend the mobilization, but it announces that it will reaffirm "

" the movement will also announce "

a new slogan concerning the date, place and form of the next events

It is a new development whereas yesterday, Monday, Ousmane Sonko had called for the continuation of the mobilization in a peaceful manner.

In his statement, the opponent attacked President Macky Sall, whom he accuses of having "

For him, the head of state "

is no longer legitimate

" to lead the country.

The revolution is underway [...]

And he called on the head of state to clarify his intentions for the next presidential election in 2024 to remove the doubt on a possible candidacy for a third term.

call for calm and restraint

His statement was eagerly awaited after the unrest of recent days.

call for calm and restraint

In a message to the Nation broadcast on national television of just over 10 minutes.

The Head of State therefore pleaded for appeasement, "

He claims to have "

the concerns and concerns of young people

It promises a budgetary reorientation to meet the needs of young people in terms of training and employment.

In the immediate future, the health curfew is eased in the regions of Dakar and Thiès, it begins at midnight, instead of 9 p.m., until 5 a.m.

And on the judicial aspect of the crisis, Macky Sall called for “

justice to take its course independently