After Joachim Löw said goodbye in the summer, a new national coach has to be found. A preferred candidate of many fans is currently experiencing a crisis in Liverpool, another possible successor is currently without a job. 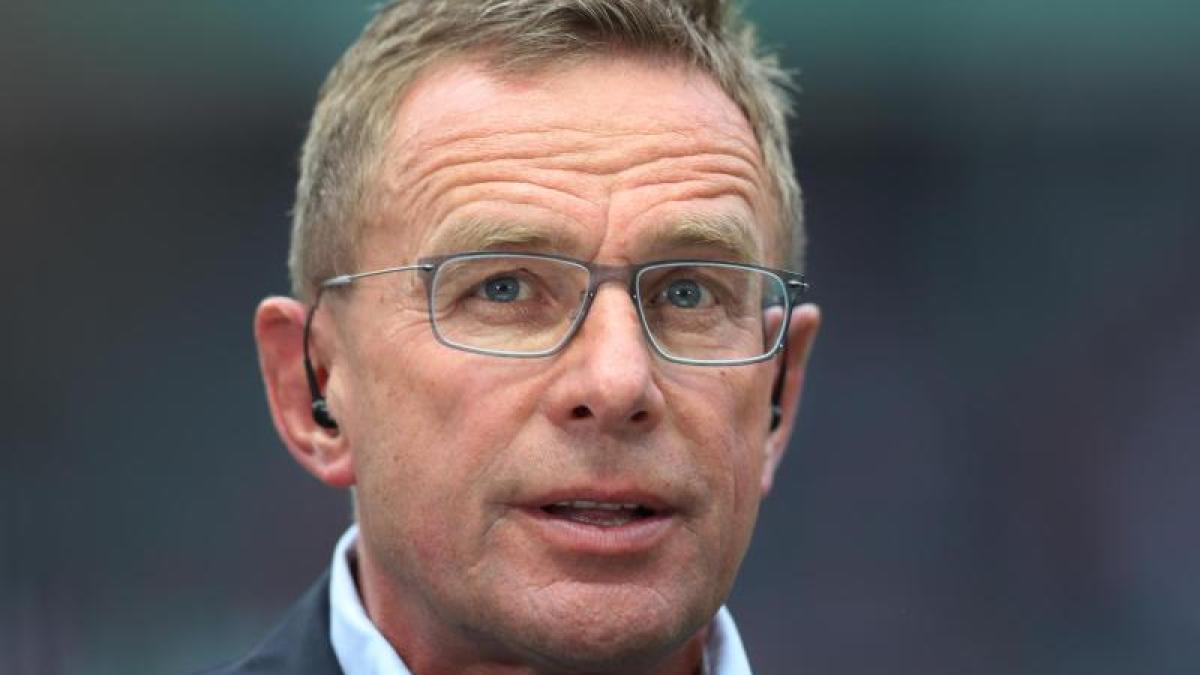 And who is coming then?

After 15 years, the German Football Association is looking for a new national coach.

And time is of the essence - after the European Championships in summer, it is only a year and a half until the 2022 World Cup in Qatar.

There are several candidates, but only two favorites.

JÜRGEN KLOPP (53): The former Dortmund and Mainz resident has led Liverpool to its old size since 2015.

Under Klopp, the Reds won the Champions League and, after 30 years, the English championship again.

The rousing and emotional nature of "Kloppo" is equally popular with players, fans and those responsible - and could actually change the image of the DFB.

At the end of last year, the 53-year-old had not ruled out a move to the national team.

"Maybe in the future," Klopp said, but then pointed out his great job and long-term contract in Liverpool until 2024.

In the meantime, the Reds are deeply in crisis, and Klopp's premature departure has long been discussed in England.

RALF RANGNICK (62): The football “professor” would be free.

«From a purely linguistic point of view, only Germany and England come into question.

That would be obvious for the new season, ”said the former trainer of RB Leipzig in mid-February on Sky.

A commitment at AC Milan in Italy and most recently at Chelsea FC in England had not materialized.

Rangnick has often named the Premier League as a dream destination - but what if the DFB called?

The long-time trainer, who also worked at FC Schalke 04 and TSG 1899 Hoffenheim, is considered a meticulous worker and tactician.

In Leipzig he was solely responsible for the sporting sector, that would be different at the DFB with national team director Oliver Bierhoff.

It would also be questionable whether Rangnick would be a long-term solution.

HANSI FLICK (56): The successful coach of FC Bayern became world champion together with Löw in 2014 as an assistant.

With the record champions, with whom Flick started as assistant coach to Niko Kovac in 2019, he has won six titles in the past outstanding months.

A thoughtless remark by DFB director Oliver Bierhoff that he would be “crazy” to exclude Flick as national coach from the outset led to dissonances between Bayern and the DFB at the beginning of the year.

Flick recently emphasized that he feels extremely comfortable in Munich, he referred to his contract until 2023. The former DFB sports director also rejected speculations about alleged tensions between him and Bayern sports director Hasan Salihamidzic.

However, that was before Löw made his decision publicly to quit after the EM.

STEFAN KUNTZ (58): The European champion from 1996 already has a contract with the DFB - as U21 national coach.

The former national player is said to have a good deal of dealings with young players, and he is respected because of his great experience from his own career.

His coaching positions with club teams were less successful, as chairman of the board of his former club 1. FC Kaiserslautern, he experienced several crises.

Most recently, Kuntz was very critical of the development of youth work in German football.

MARCUS SORG (55): The promotion of the current assistant would be the classic DFB way.

Sorg knows the team, but has so far hardly been noticed from the second row by the general public.

As head coach, the 55-year-old worked briefly in the Bundesliga at SC Freiburg, and Sorg was European champion with the U19 national team in 2014.

JULIAN NAGELSMANN (33), THOMAS TUCHEL (47), LOTHAR MATTHÄUS (59): RB Leipzig's successful coach Nagelsmann said on Tuesday that the job at the DFB was currently out of the question for him.

The 33-year-old will also be traded as a candidate if the Löw successor leaves at some point.

Tuchel, who lost the Champions League final against Bayern with Paris Saint-Germain in the summer, has just signed with Chelsea.

The 47-year-old, who had interpersonal problems with those responsible at Borussia Dortmund, is considered one of the best coaches in Europe.

The name of record international player Matthäus, who looks back on less than successful coaching stations, was last played on the boulevard.

On Tuesday he said on Sky: "I'm not dealing with it."

He referred to Ralf Rangnick as a favorite.

Message from the DFB

Dates of the national team