HSV and the winless curse against neighbor Holstein Kiel

It's like darn. HSV simply cannot win against Holstein Kiel. Even in the sixth attempt, the favorite only creates a draw. The black series started almost three years ago. 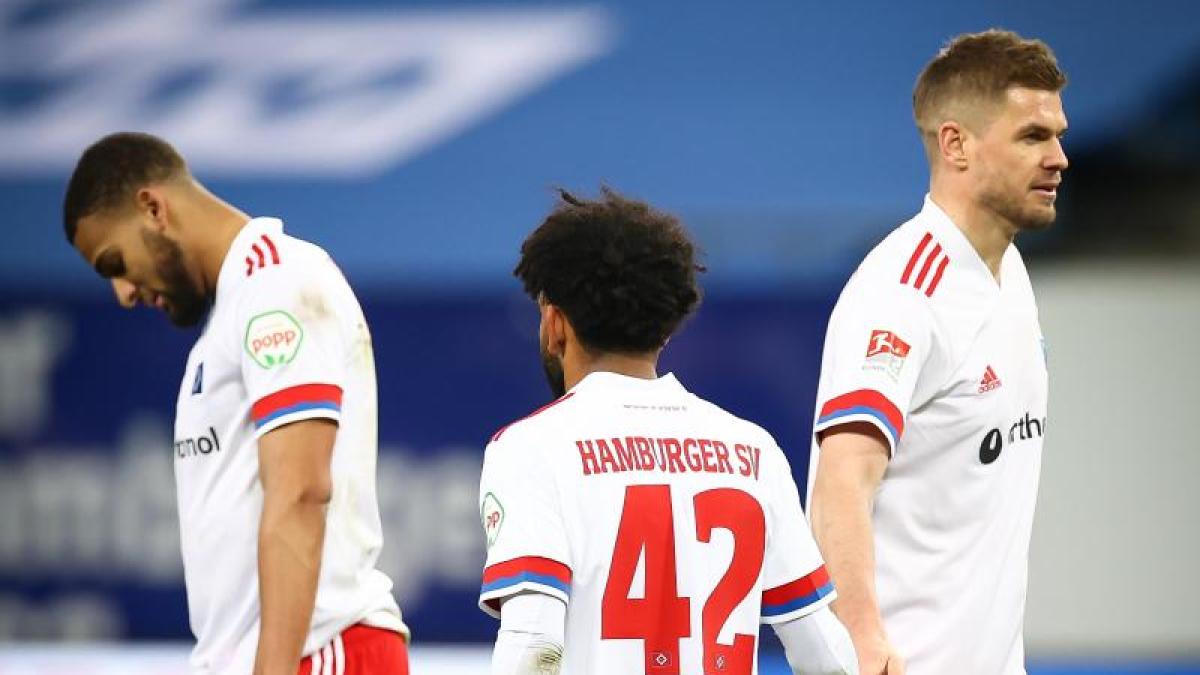 The balance sheet is so sobering against any other second division club.

Also on Monday evening it was only enough to make it 1: 1.

Before the game, coach Daniel Thioune didn't want to know anything about the characterization of Kiel as a feared opponent.

But he cannot completely free himself from it.

"It hurts a bit," said the coach about the missing goals at 17: 3 shots on goal for his team.

His team gave away two points in the battle for promotion.

The winless series of HSV:

For the first time in the club's history relegated from the Bundesliga and then at the start of the league a bad 0: 3 home clap against Kiel.

One of the Kiel goal scorers is David Kinsombi, now at HSV.

The day before Christmas Eve there is a 1: 3 for HSV.

Before that, coach Hannes Wolf's team had seven wins and four draws.

After red for Jatta, the Hamburgers have to make do with ten for 64 minutes.

November 9, 2020: Even before the break, the superior Hanseatics take the lead through Moritz Heyer.

Then again the fear of stoppage time.

March 8, 2021: Holstein Kiel takes the lead in the Volksparkstadion after just eight minutes.

The goalscorer is Lee, who actually never hits with the head.

HSV has chance after chance.

In the end, however, only 1-1 - thanks to Simon Terodde and his 20th goal of the season.