The generous funding of electric cars and plug-in hybrids has led to a boom in these vehicles in Germany and Europe. This also upsets the ranking of the largest markets. 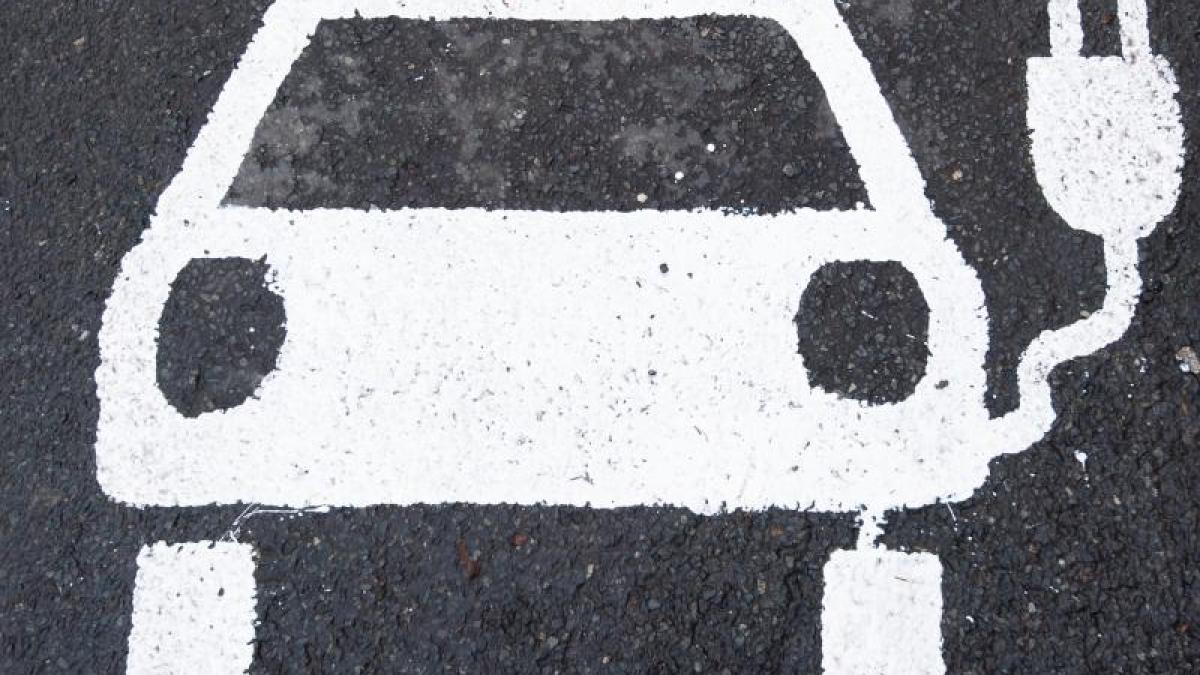 Stuttgart (dpa) - Last year, Germans discovered their love for electric cars and plug-in hybrids, not least because of bonuses of up to 9,000 euros.

As a result of the boom, Germany has now replaced the USA as the second largest market for electric vehicles, as the Center for Solar Energy and Hydrogen Research Baden-Württemberg (ZSW) announced on Tuesday.

According to the global survey, the German car companies were also able to improve their position significantly.

The largest market for electric cars and plug-in hybrids remains China with 1.25 million new registrations in 2020. That is more than a third of the world's 3.18 million.

However, the proportion is falling.

While the Chinese market only grew by 3 percent, it rose by 38 percent worldwide.

The main driver here was Europe, led by Germany, which reported an increase of 264 percent to almost 395,000 vehicles - the strongest growth worldwide according to ZSW.

If you take Europe together, it is even ahead of China after a growth of 134 percent to 1.37 million vehicles.

At the country level, the USA followed behind China and Germany as the third largest market with 322,000 newly registered electric cars and plug-in hybrids last year - followed by France with 195,000, the United Kingdom with 175,000 and Norway with 108,000.

"The e-vehicle market is developing very promisingly in many countries, especially in the European Union," says Frithjof Staiß, executive board member of ZSW.

However, he attributes this to higher subsidy rates and other measures such as the lower value added tax in Germany.

These funding impulses would have to be converted into market-driven growth.

At the end of the year there were 10.9 million electric cars and plug-in hybrids on the streets worldwide.

The ZSW counts almost half of the stock with 5 million in China, in the USA it is 1.77 million.

"To do this, an average of around one million new electric vehicles have to be registered in Germany every year," says Staiß.

And he assumes that even more electric vehicles would be necessary for the new EU climate protection targets.

"The success of last year is just the beginning."

The German auto industry did well in 2020, as shown by data from the 19 largest markets for electric cars and plug-in hybrids.

At the manufacturer level, Tesla is further ahead with almost 500,000 new registrations, but the VW Group is catching up with 422,000 pure electric cars and plug-in hybrids and jumps from sixth to second place.

"The successful chase by the German manufacturers with the newly registered electric cars shows that they are on the right track," says ZSW board member Markus Hölzle.

"Nevertheless, the domestic automotive industry needs to make even greater efforts to keep up with the world's best in the long term."

Hybrids that cannot be charged from the power grid, as well as fuel cell cars, were not included in the evaluation.

The latter still play a minor role: According to the ZSW, 9,000 have been registered worldwide, the number rose to 28,000.