Corona Austria: "We can pull the emergency brake at any time"

The Austrian Minister of Health Rudolf Anschober defends the previous openings in his country. Also because the acceptance of the restrictions in the population is decreasing. There are two positive differences in autumn. 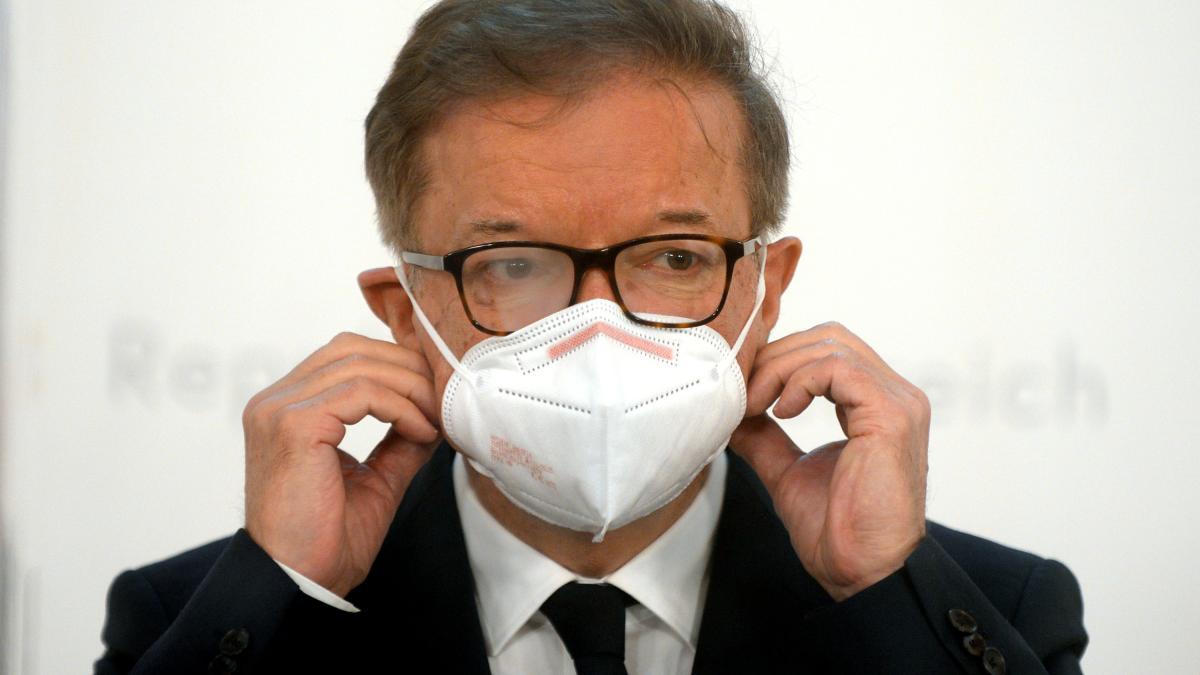 Austria could take back the announced additional relaxation of the corona restrictions due to the increasing number of infections.

Health Minister Rudolf Anschober (Greens) said in an interview with the "Frankfurter Allgemeine Zeitung": "The prognoses are not good." can pull the emergency brake at any time. ”In addition to the openings in schools, retail and services, the open-air catering facility is currently planned to open at the end of March.

Austria's Chancellor Sebastian Kurz (ÖVP) has described the increase in the corona numbers in his country as an expected development.

The increase in infections is still controllable, says Kurz of the ARD.

According to Anschober, the development is similar to last autumn.

At that time, the number of infections in Austria was higher than anywhere else in the world.

However, there are two positive differences: the weather is getting warmer and the vaccinations are progressing.

At the same time, he defended the previous gradual openings by saying that acceptance of the restrictions in the population was decreasing.

He told the “FAZ”: “The worst would be a lockdown that nobody goes to anymore.

It is our sharpest instrument, it must not be dull. "

The opposition is shocked by the state's planned new options for combating the pandemic.

The liberal Neos see the new draft of the epidemic law as a "monstrous attack on fundamental rights and freedoms".

In the future, meetings between two families of up to four people are to be regarded as events and can be prohibited or subject to a permit.

On top of that, the government does not want to be allowed to impose curfews only when there is an impending collapse of the health system, criticized Neos boss Beate Meinl-Reisinger on Monday in Vienna.

Lower the number of unreported cases with tests

“We have succeeded in making Austria a land of testing and thus also of caution.

1.3 million adults would also be tested for an infection each week, which is almost a third of the nine million inhabitants.

In this way one can "get thousands of asymptomatic cases out of the infection cycle" and "massively reduce the number of unreported cases".

According to an estimate, around a quarter of the increase in detected infections can be attributed to the additional tests.

Otherwise, the increase is due to more contagious virus mutants such as the British variant, which is already dominant.

“We have a pandemic within the pandemic,” said Anschober.