White House press secretary Jen Psaki praised Meghan and Harry for their courage in talking about their mental health problems in an interview with Oprah Winfrey. 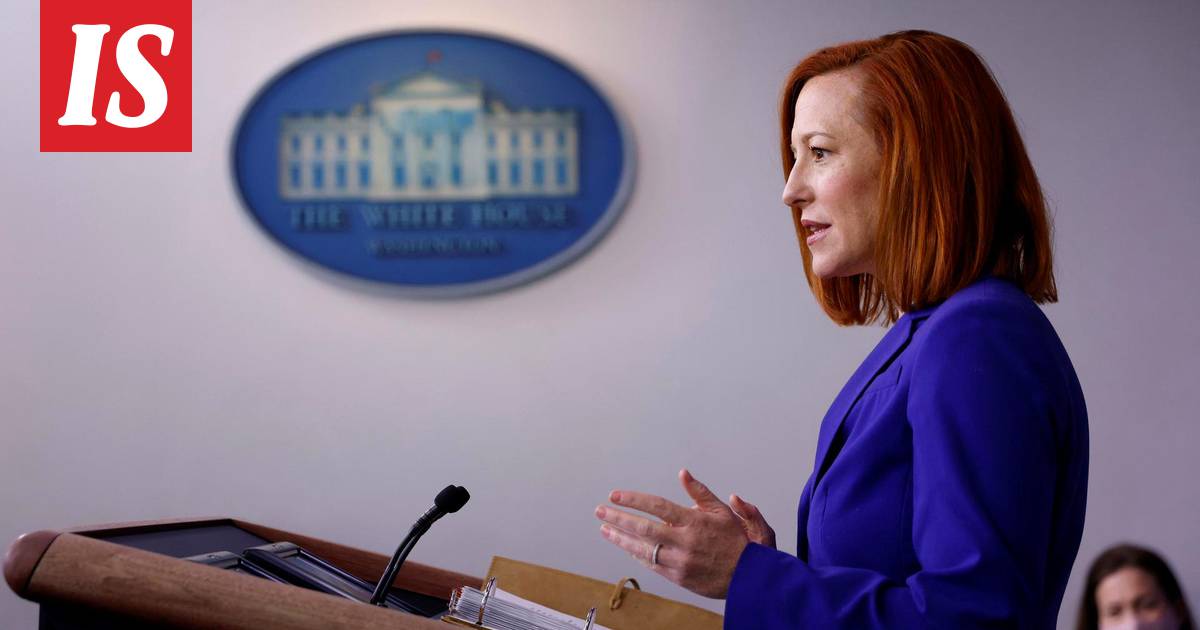 On both sides of the Atlantic, there is a commotion on Monday from an interview between Prince Harry and Duchess Meghan, which was broadcast by CBS the previous night in Finnish time.

In an interview with Oprah Winfrey, the couple told of their time at the British court and the reasons that eventually led them to leave Britain and move to the United States.

The interview, which contained several harsh arguments, seems to have divided viewers into two camps.

Some of the spectators have not been persuaded by Harry and Meghan’s speeches, but others have stood firmly in support of the couple, who they believe have become outrageously treated by the British court.

Many public figures have also taken part in the debate.

However, many may have been surprised when the White House even commented on the interview on Monday at its daily press conference.

At the event, reporters asked White House press secretary Jen Psak if President Joe Biden and his wife Jill Biden had seen the uproar interview and perhaps reacted in some way to Harry and Meghan's allegations of racism in the British court.

According to Reuters, the matter was also of interest because Biden is known to know Prince Harry personally.

In his response, Psaki did not mention allegations of racism, but shifted the focus to mental health issues.

- That requires courage from anyone who comes out, talks about their own struggle with mental health, and tells their personal story.

It’s really something the president believes in, Psaki said.

In a tumultuous interview, Meghan said, among other things, that she had received suicidal thoughts while expecting a couple of sons, Archie.

Psaki recalled that Biden had spoken about the importance of continuing to invest heavily in the future in the things Harry and Meghan have said they are committed to.

- We do not intend to comment further on this on behalf of the President or others, given that these are individuals who share their own stories and tell their struggles, Psaki said.

According to the Daily Mail, the Bidens have known Harry for years and have also supported the Invictus Games, a sports event for disabled soldiers he protects.

Concluding his response, Psaki further recalled the strong and special relationship between Britain and the United States.