Malala Yousafzai and Apple work together

From dramas to children's series: Malala Yousafzai will work closely with Apple in the future. She believes in the power of stories, says the Nobel Peace Prize laureate. 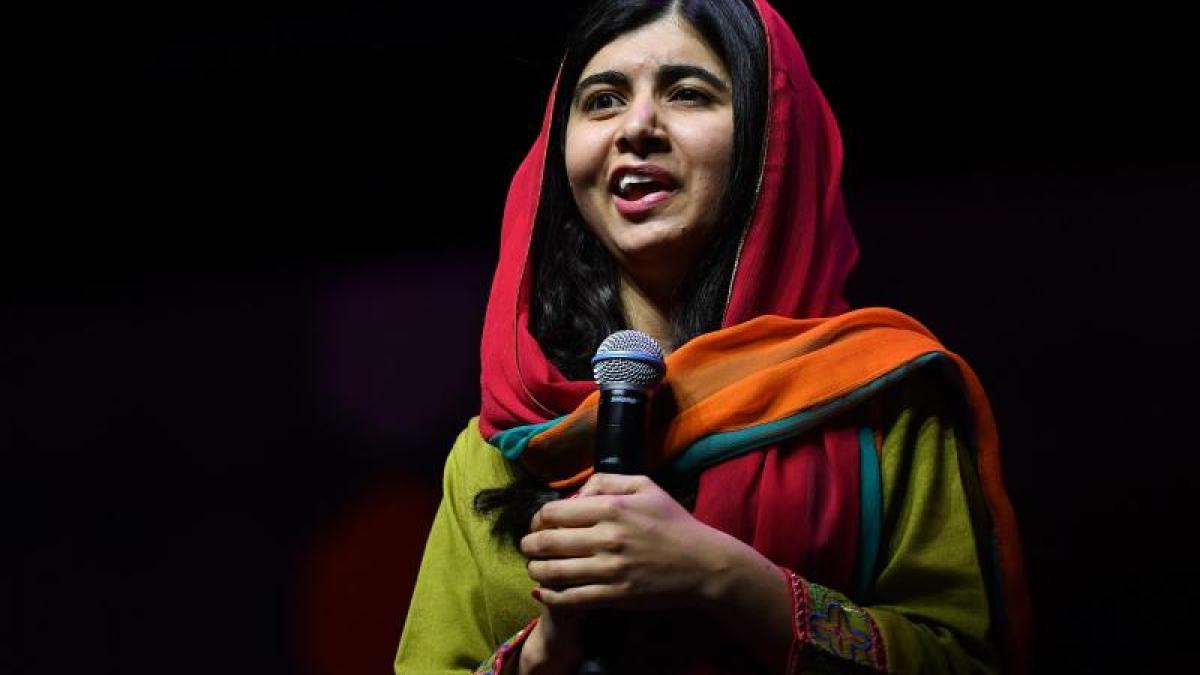 Malala should work with her production company Extracurricular for Apple TV + on the creation of dramas, comedies, documentaries, animations and children's series, the US company said.

"I believe in the power of stories to bring families together, make friends, build movements and inspire children to dream," said the 23-year-old.

In 2014, the Pakistani woman was the youngest ever to receive the Nobel Peace Prize for her commitment to the right of all children to education.

She survived an attack in October 2012 after masked Taliban fighters stopped her school bus and shot her in the head in northern Pakistan.

She continues to face threats today.

Yousafzai lives in the UK.