As a result of a fire in a parking lot in the Tula region, 13 cars burned down. This was reported in the regional department of the Ministry of Internal Affairs of Russia. 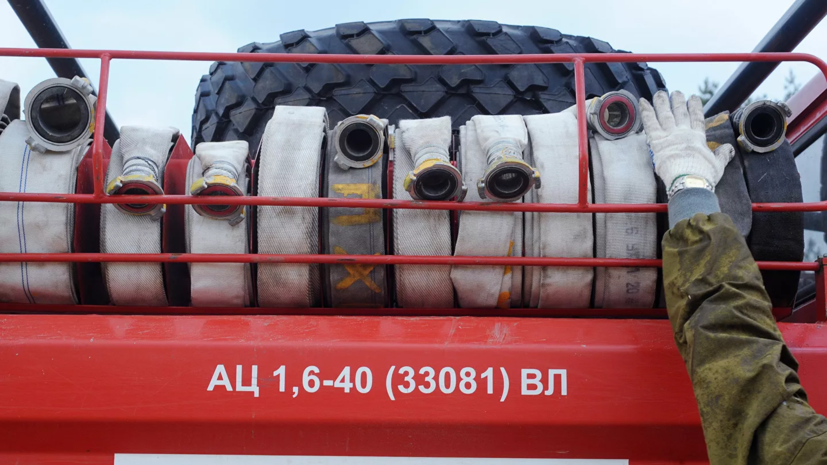 “On the night of March 8, the duty department of the Russian Interior Ministry in the city of Donskoy received a message that in the territory of an unguarded parking lot ... there was a fire in parked cars.

As a result of the fire, 13 cars burned down, ”RIA Novosti reports.

“According to preliminary data, no one was injured as a result of the fire.

The circumstances and the cause of the fire are being established, ”the Ministry of Internal Affairs added.

At the end of February, the driver drove a shuttle bus to the burning Tkatsky-1 shopping center in Gorno-Altaysk and helped people out of the building windows onto the roof of the car.