Alexander Klee was the grandson of a famous grandfather, Paul Klee, and an artist himself. However, he did not create his work under the famous name with which he was born. 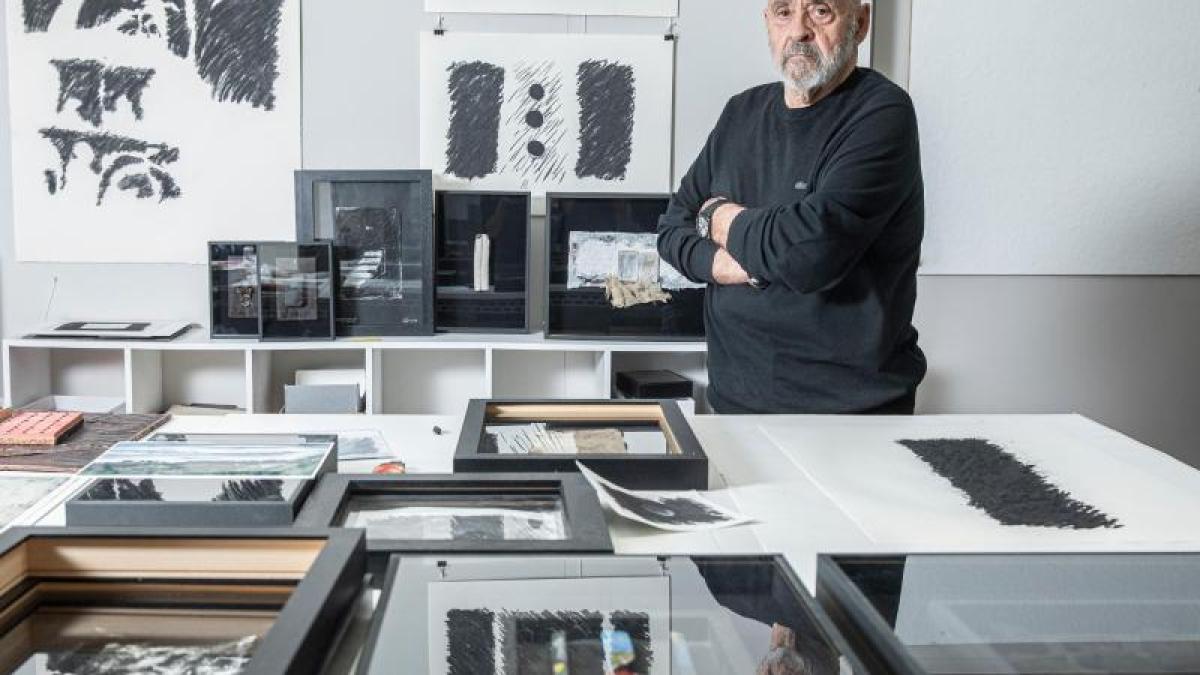 The Bern Art Museum and the Zentrum Paul Klee recognized Klee as an independent spirit with a critical eye and a wise sense of humor.

Klee died unexpectedly on March 1, the museum said on Saturday.

Alexander Klee was one of the co-founders of the Zentrum Paul Klee, which opened in 2005 and belongs to the Bern Art Museum and is dedicated to the work of his grandfather.

He donated valuable archive material from the family's property to the center.

The collection with around 2,600 works from the family is also housed there.

"With his tireless commitment to the work of his grandfather, he made a significant contribution to the fact that today the world's most important center of competence for Paul Klee's life and work is located in Bern," wrote the museum in its tribute.

Paul Klee (1879-1940) is considered one of the most important artists of Classical Modernism of the 20th century.

Among other things, he dealt with Expressionism and Cubism.

Klee was close to the artist group "Blaue Reiter" and became known through his trip to Tunisia in 1914 with the painters August Macke and Louis Moilliet.

The museum emphasized that Alexander Klee as an artist provided his own artistic impulses.

"The Paul Klee Center will dedicate an exhibition this summer to Aljoscha Ségard's poetic work," it announced.

It should last from July 2nd to August 22nd.

According to the museum, Klee associates three characteristics with his grandfather: the subtle, the witty-poetic and the joy in the interplay of image and word.

"The exhibition focuses on current works, the core of which is the haiku-like narrative," says the exhibition announcement.

"In addition to the large-format charcoal drawings that appear calligraphic, these are poetic assemblages of things in which the artist brings together small things that have struck him and struck him in everyday life."