In Ugra, the possible cause of the fire at the site of the hydrocarbon spill was named

The preliminary cause of the fire on an underwater pipeline on the Ob River near Nizhnevartovsk Khanty-Mansi Autonomous Okrug could have been a spark from a fishing snowmobile "Buran", said the administration of the city of Surgut. 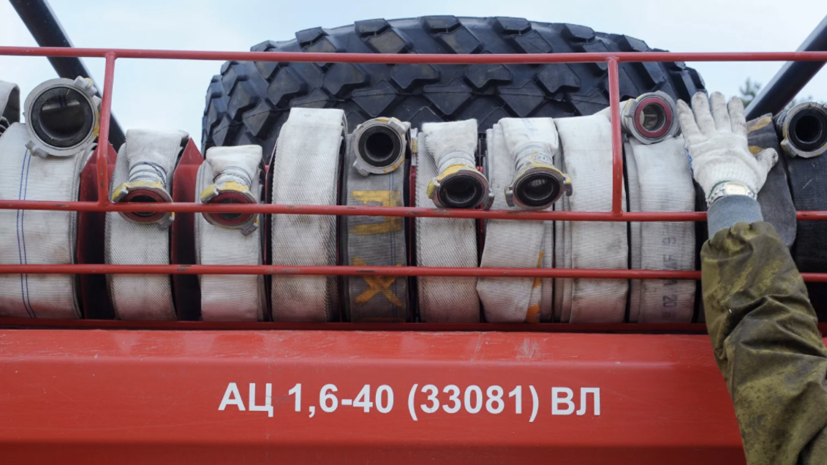 "According to the preliminary version, the fire occurred from the spark of the Buran snowmobile, on which the fishermen were moving," TASS reports.

As a result of the incident, a 60-year-old man was injured.

Earlier, the governor of Ugra, Natalya Komarova, said that no violations of the water quality in the Ob River, where the hydrocarbon spill had occurred earlier, had been found.

General Director of SiburTyumenGaz JSC Alexander Teplyakov stated that there are no risks of re-ignition of hydrocarbons on the pipeline in the water area of ​​the Ob River in the Khanty-Mansi Autonomous Okrug.

On March 6, Rosprirodnadzor spoke about a fire in the Ob water area, which occurred due to an accident at an underwater oil pipeline.