Skirmishes in Marib, bombs on Sanaa, explosive drones in Saudi Arabia: the conflict in Yemen is intensifying - and is spreading to the neighboring kingdom. The humanitarian situation is dire. 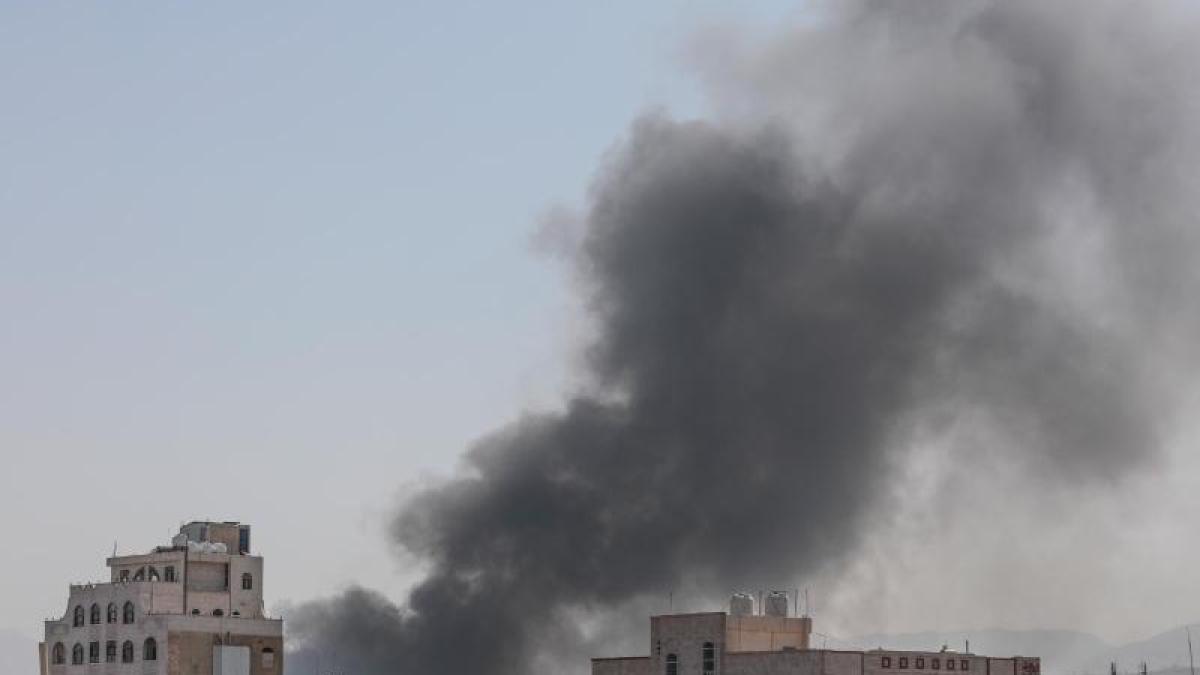 Sanaa / Riyadh (dpa) - The fighting between the Houthi rebels in Yemen and Saudi Arabia, which is fighting the rebels there alongside the government, is intensifying.

Heavy fighting raged in the oil-rich province of Marib in northern Yemen at the weekend, while the rebels launched a wave of attacks with drones on targets in Saudi Arabia.

The military alliance led by the kingdom meanwhile flew air strikes in the Yemeni capital Sanaa.

At least 120 fighters of the Houthi rebels were killed within 24 hours during their offensive on the strategically important city of Marib, according to Yemeni military circles on Saturday.

Residents reported to the German press agency on Sunday of twelve coalition bombings in several places in Sanaa, which is controlled by the Houthis.

Heavy explosions shook the city, and clouds of smoke rose from the attacked locations.

The conflict also takes place on the Yemen-Saudi Arabia border, where the rebels stepped up their attacks.

The rebels had recently attacked targets in Riyadh, Jisan and Khamis Muschait in Saudi Arabia, seven civilians were injured, according to information from Riyadh.

Attacks on civilians and civil facilities are "a red line," said the alliance on Sunday.

With the offensive on Marib, the heaviest fighting since 2018 is raging there. The Shiite rebels, supported by Iran, were able to capture numerous areas in the last large government-controlled province in the north and hold them in the event of counter-attacks.

Should the rebels take over the city, they would have control of much of the impoverished country's oil and gas production.

The Houthis control large parts of northern Yemen and areas where around 70 percent of the population live.

You are the most powerful force in Yemen today and use aggressive methods to control almost all areas of daily life.

The humanitarian situation in Yemen is devastating.

The efforts of the United Nations to resolve the conflict have so far been slow.