Hard to say goodbye during a pandemic: "It did not really say goodbye"

When a visit to the nursing home in Gävle was banned a year ago, Jan Olsson was one of those who lost time with his father Olle Olsson. Keeping in touch during the visit ban became increasingly difficult and when they were then seen again, Jan did not know that it would be the last time. 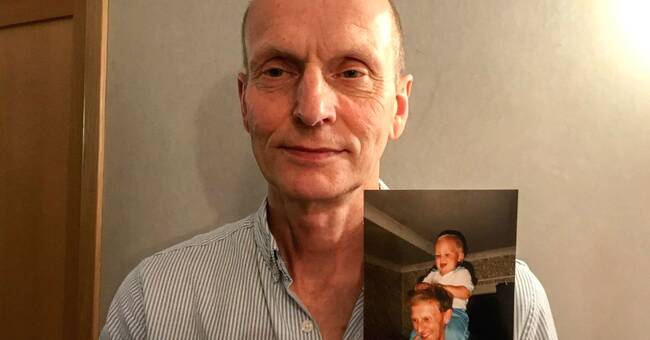 - I did not think more about the visit ban but thought that when it is lifted I may go there again, but it did not happen.

It felt hard not to be able to talk to him, it was not possible to say hello then, says Jan Olsson.

He sometimes thinks about how he and his father could have had more time together if it were not for the pandemic and the restraining order.