Comments from Peter Schlickenrieder, head coach of the German cross-country team, on the weight of the skiers aroused resentment in the Norwegian camp. 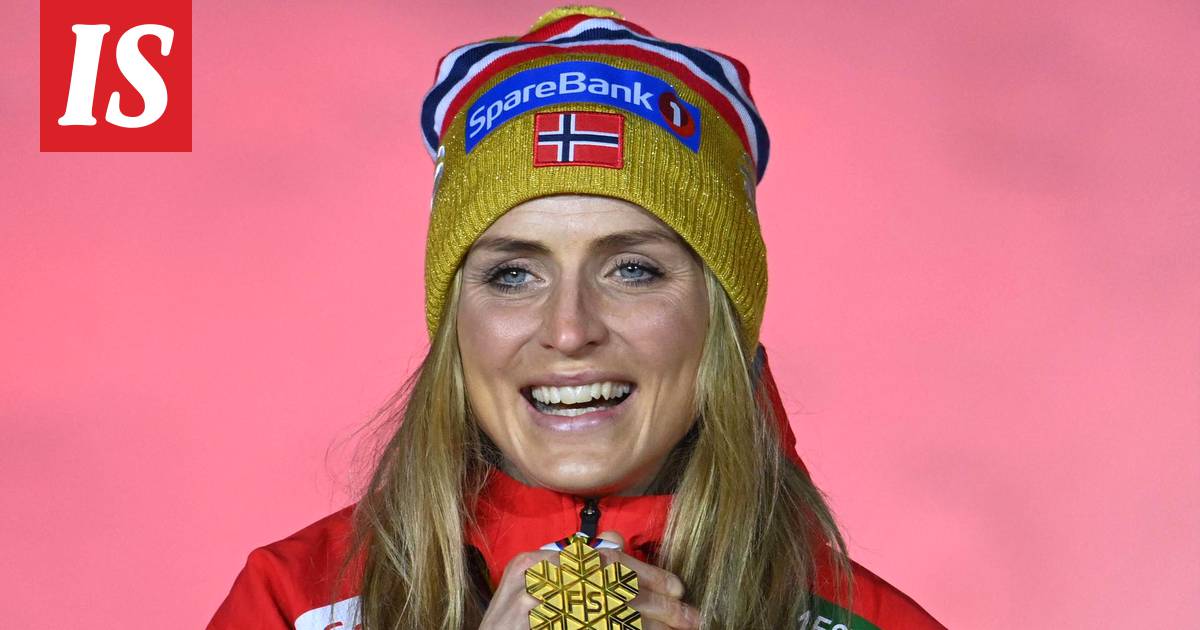 The women's 30 km race at the Oberstdorf World Championships got a bitter taste when the head coach of the German cross-country team Peter Schlickenrieder had commented on the physique and appearance of a few skiers before the race.

According to Schlickenrieder, for example, Therese Johaug of Norway and Frida Karlsson of Sweden are bad role models for young skiers.

According to the German, those skiers are too skinny.

Schlickenrieder proposed a similar weight index rule for cross-country skiing that is used in hill jumping.

Norwegian ski superstar Johaug was asked to comment on Schlickenrieder's speeches after a 30-kilometer race.

He thinks Schlickenrieder doesn't know what he's talking about.

- We have tests in Norway that need to be passed in order to be selected for the national team, Johaug said in an interview with Expressen.

According to Johaug, this is not just a health check.

- Tests include many aspects that need to be passed.

I think we in Norway are quite advanced in this regard.

I don’t know how they work in Germany, Johaug said.

Finally, the champion skier threw a spike in the direction of the German head coach.

- He should stand behind his words, but we will do our best.

According to Johaug, in Norwegian skiing, health comes first.

- We have an incredibly good system in Norway to guarantee the health of athletes.

Johaug, 32, achieved four golds at the World Championships in Oberstdorf.

In total, he has now won 14 world championships in his career.