An oil spill occurred in the Amur Region

In the Oktyabrsky District of the Amur Region, an oil spill occurred at the ESPO-2 pipeline station. RIA Novosti informs about this with reference to the Main Directorate of the Ministry of Emergency Situations in the Amur Region. 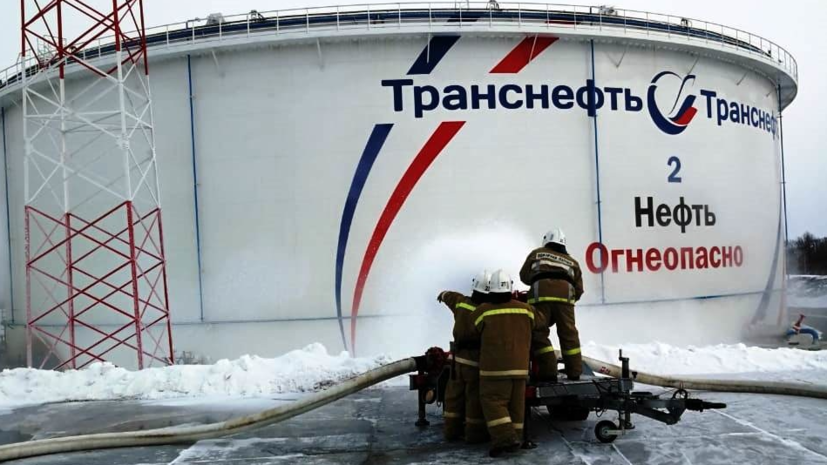 It is noted that the spill occurred on the territory of the oil refinery, the leak was discovered from the connection of the siphon valve in the tank frame.

The ministry said that "all the released oil is localized within the perimeter of a special sealed embankment zone."

“Specialists of the central repair service are completing work on the elimination of the consequences, the collection of water-oil emulsion from the square is being carried out, and it is being cleaned.

The operation of the second stage of the Eastern Siberia - Pacific Ocean pipeline system is being carried out as usual, "the statement says.

All the reasons for the incident are being investigated.

The emergency rescue teams of Transneft and the operational group of the Main Directorate of the Russian Emergencies Ministry for the Amur Region are working at the scene.

At the end of December, it was reported that the prosecutor's office of the Nenets Autonomous Okrug organized an inspection on the fact of an oil-containing liquid spill at the Kharyaga oil field.