On March 18, the second report on how those responsible for the Cologne diocese deal with cases of abuse will be published. The results should also have personal consequences, said the criticized Archbishop Rainer Maria Woelki. 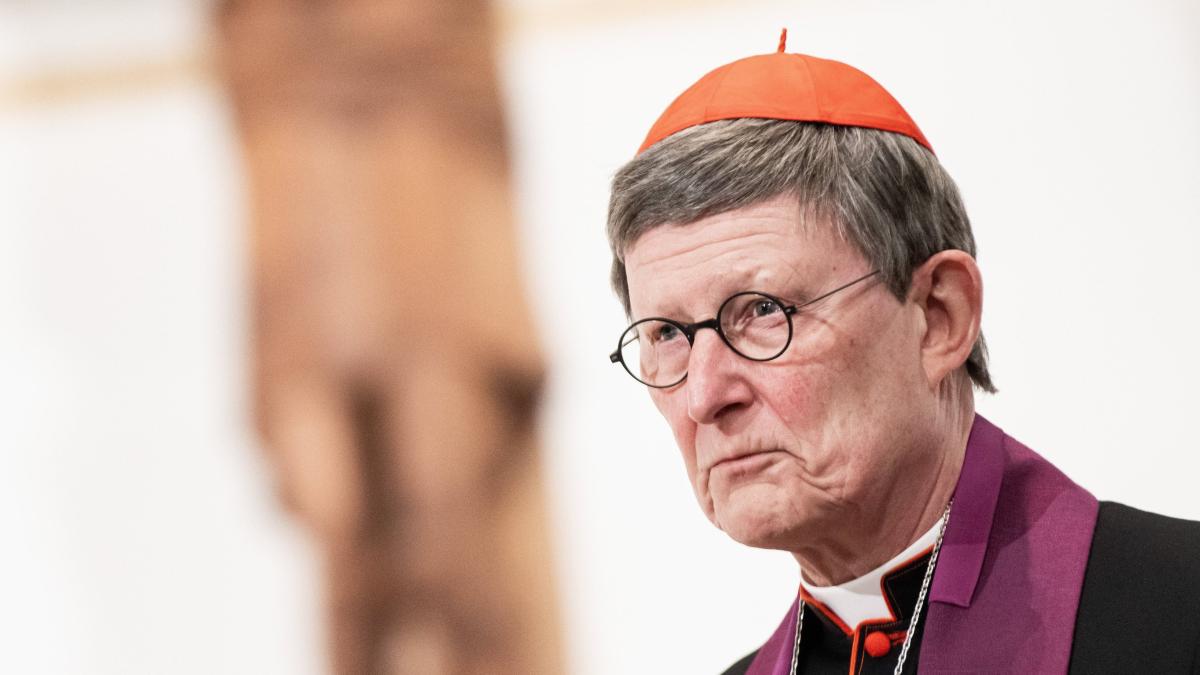 The Archbishop of Cologne, Rainer Maria Woelki, has declared that he will draw conclusions from the independent report on how diocesan officials deal with cases of abuse.

If the legal investigation of the law firm Gercke and Wollschläger for the period from 1975 to 2018 is published on March 18, then the responsibilities would be clearly identified, Woelki told the diocese broadcaster domradio on Sunday in the series "Word of the Bishop".

And then the question will immediately arise as to what consequences will be drawn.

In order to be able to make these important decisions "quickly and decisively, but also with the necessary care", he would temporarily release the persons named in the report from their duties, if necessary, announced the cardinal.

"As far as I am concerned, I have already stated that I will face the results of the investigation." But he also expects the same from others.

“But then we have to act quickly as to what changes there must be in our diocese.

Because cover-up or cheating can no longer exist.

I stand by this attitude. "

Woelki admitted that he had recently received a lot of reactions to his actions in the investigation of sexual violence in the archdiocese, "also a lot of anger and disappointment".

The archbishop is under criticism for his announcement last autumn that he would not publish an originally commissioned report.

This previous report by the law firm Westpfahl Spilker Wastl (WSW), which has so far been kept under lock and key by the Archdiocese of Cologne, is now to be viewed by media representatives, those affected and the interested public after prior notification from March 25th.

Woelki said that as a bishop and a Christian he was deeply convinced that only the truth could free us from the shadows of the past.

“The clear view of where we as a church have made mistakes and become guilty,” he explained.

“And that we as an institution then draw conclusions.

But also understand that responsibility must be taken by people who are still alive.

Responsibility and consistency - that is fundamentally part of repentance. "