The share price of Tesla, an electric vehicle maker in the US, has fallen below $600 in three months. Tesla closed at $597.95 local time yesterday, down 3.78% from the New York Stock Exchange. 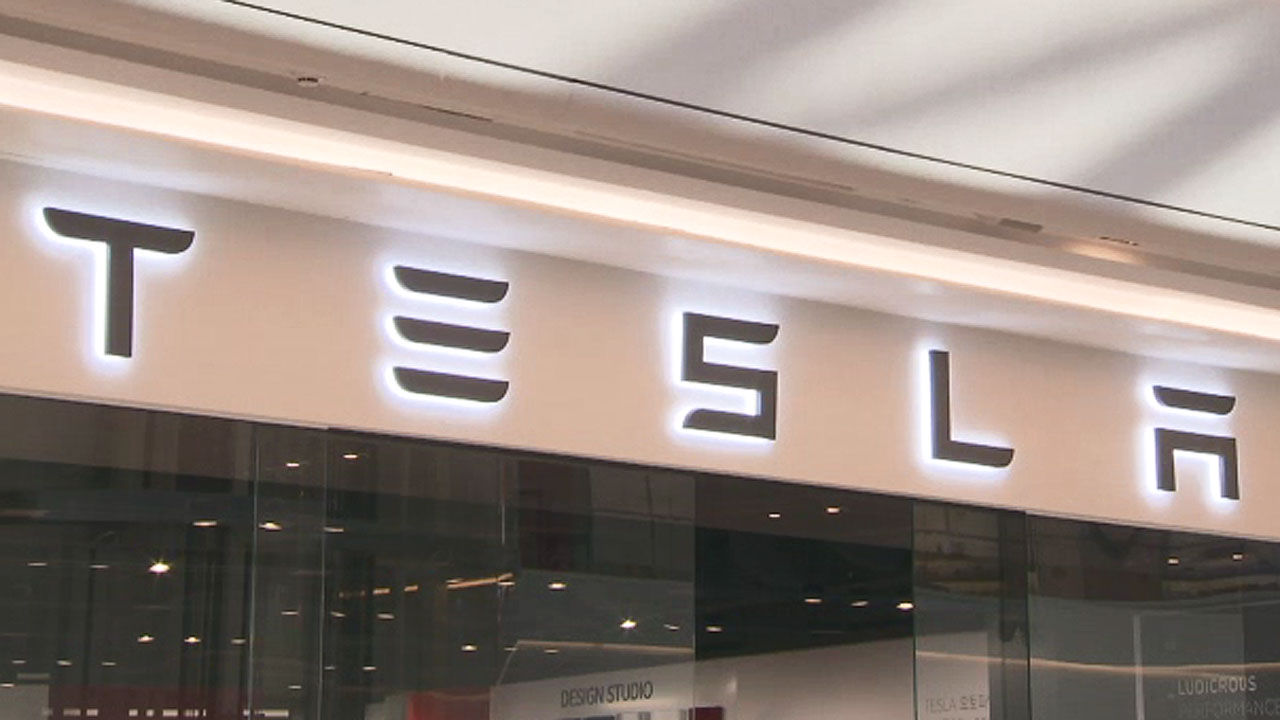 The share price of Tesla, an electric vehicle maker in the US, has fallen below $600 in three months.

Tesla plunged 13% during the day and fell to the $500 mark, the lowest since December 3 last year.

Tesla's market cap has evaporated nearly 300 trillion won in five weeks compared to its peak at the end of January.

On this day, the Nasdaq index, centered on technology stocks, fell 1.55%.

Tesla's share price fell 11% this week alone, and continued its decline for the longest four weeks since May 2019.

As Tesla was incorporated into the S&P 500, the leading large-cap index in the United States, the effect of its share price rise was also lost.

Foreign media cited the burden of the stock price rising so far as the cause of the decline in Tesla's stock price, and the intensification of competition as existing automakers entered the EV market.

Bloomberg News announced that traditional automakers, such as GM, Ford, and Volkswagen, will aggressively enter the EV market in recent months, and rising corporate borrowing costs arising from rising U.S. Treasury rates has raised concerns about overvalued companies like Tesla. And analyzed it.

CNBC broadcasts also said that the fear of inflation warnings from the Federal Reserve System (Fed) fueled the sale of overvalued Tesla stocks.

Major investors have also turned to monetization by reducing the proportion of Tesla holdings.

Baron Capital, an asset manager founded by American billionaire Ron Baron, recently disclosed that Tesla's share of its portfolio has become so large that it has sold its stock.