Shelters fear the flood of sales after the crisis

In the lockdown, the demand for four-legged friends from animal shelters increased. However, operators fear unpleasant consequences of the boom. Meanwhile, the crisis has already led to worrying behavior at the expense of the animals. 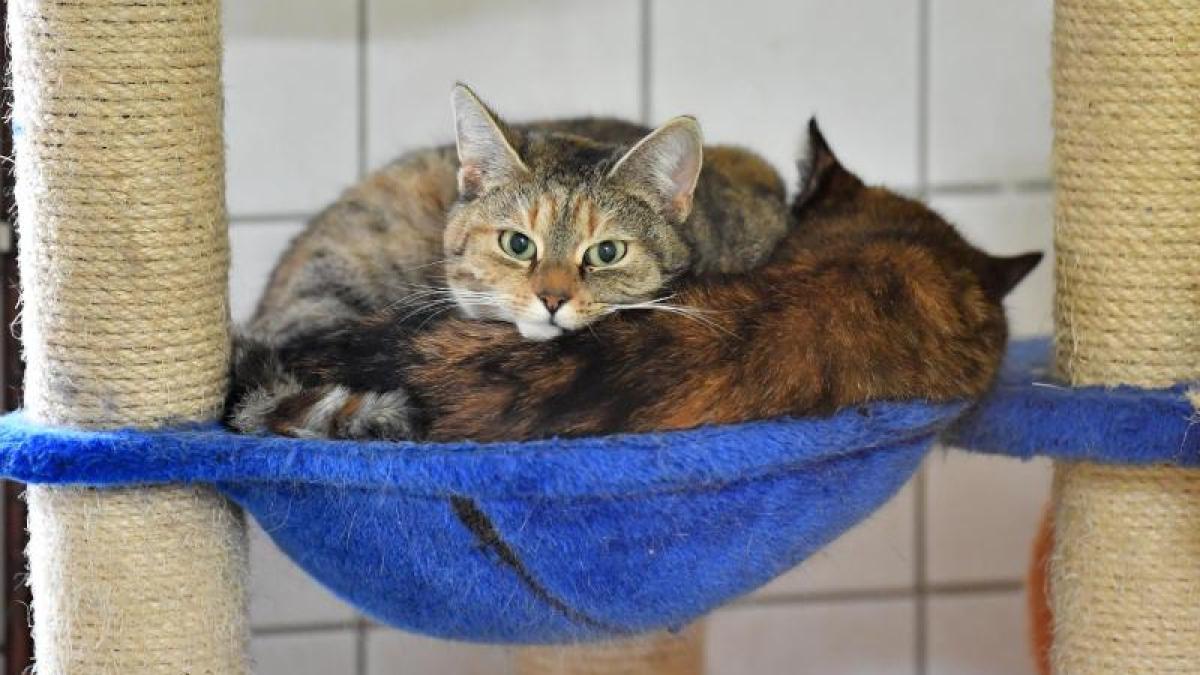 "We have a lot of inquiries about dogs and cats because people think they have more time," explains Kerstin Räditz from the animal shelter in Erfurt.

"Nevertheless, such a purchase must be carefully considered."

Since the requirements for new owners are just as high as before the Corona crisis, the placement numbers are at the usual level despite the high demand.

The situation is similar at the animal shelters in Jena, Nordhausen and Altenburg.

The exceptional situation of a lockdown can quickly lead to problems after returning to everyday life, according to Räditz: In times of lockdown, short-time work and increased home office, dogs in particular get used to the constant presence of their master and do not learn to be alone for long periods of time.

"This can be a big problem, especially with newly acquired dogs, leading to destroyed furniture, uncleanliness and trouble with the neighbors."

The animal could also suffer from being suddenly alone.

“A dog should therefore be left alone for one or two hours every day from the start so that it can get used to it,” explains the director of the Nordhausen animal shelter, Jennifer Schenk.

Due to the high demand, there are currently only two cats and three dogs available for placement - at normal times, an average of 17 dogs would be looked after.

“In the current circumstances, many people dare to adopt the answer for a new pet.

The animal shelters therefore usually got a precise picture of the living conditions of the future animal keepers.

It is different, however, especially with dogs acquired abroad, because many breeders do not take back dogs that have been sold.

Then often the only thing left is the delivery to the animal shelter.

Currently, in Erfurt as well as in Nordhausen, Altenburg, Jena and Eisenach, significantly fewer cats, dogs and small animals are being admitted than in the times before the pandemic.

But that could change quickly: "We expect increased numbers of animals sold after the Corona crisis," says Sophia Bigalk from the animal shelter in Jena.

The animal shelter in Nordhausen also fears a wave of deliveries.

The partial lockdown there, however, took off towards the end of last year: "When zoos and animal parks were closed and not many activities were possible, some used a visit to the animal shelter as a substitute," reports Jennifer Schenk.

Such non-serious visits are an unnecessary burden for both the staff and the animals.

“That is very noticeable,” explains Schenk.

While donations in Eisenach fell noticeably during the crisis, the number of donations in kind in Erfurt, Jena, Altenburg and Nordhausen is at the usual level or even higher.

"We are of course very happy about that," says Schenk.

However, only with donations in kind could neither veterinary costs nor renovation work be paid for.