Miracle on Ice was found dead - such was the tragic life of Mark Pavelich, fate described as “heartbreaking”

The life of 1980 Olympic champion Mark Pavelich was full of tragic events. U.S. Miracle on Ice gold team hero Mark Pavelich is dead, the Star Tribune says on its website. According to a Minnesota newspaper, Pavelich was found dead at a medical facility in Minnesota. He had turned 63 years a week ago. Pavelich, who suffered from mental health problems, had been treated at the facility in recent months. Police were notified of the death on Thursday morning. The coroner 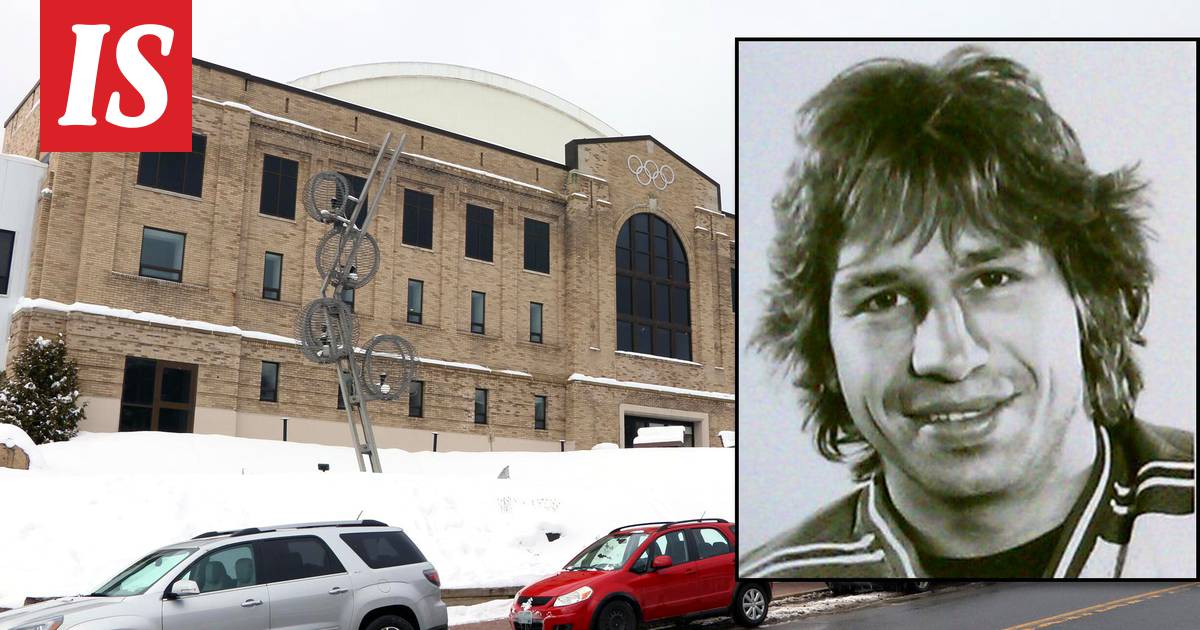 According to a Minnesota newspaper, Pavelich was found dead at a medical facility in Minnesota.

He had turned 63 years a week ago.

Pavelich, who suffered from mental health problems, had been treated at the facility in recent months.

Police were notified of the death on Thursday morning.

The coroner investigates the cause of Pavelich's death and the circumstances that led to his death.

“Helped to inspire the nation”

Friends of hockey remember Pavelich for scoring Mike Eruzione’s winning goal in a decisive match against the Soviet Union at the 1980 Olympics in Lake Placid.

The Games saw a giant surprise when U.S. university youth grabbed the victory in a puck tournament instead of the Soviet “Red Machine”.

The case is known as Miracle on Ice.

The compact Pavelich played in the ranks of the New York Rangers for five seasons, after which he briefly represented Minnesota North Stars and San Jose Sharks.

His determination, passion and dazzling playing skills made Rangers fans worship him during his five-year period in New York, Rangers ’Twitter account states.

- Mark helped inspire the nation after being an integral part of the Miracle on Ice team at the 1980 Winter Olympics.

Our thoughts are with Mark’s loved ones during this difficult time.

Pavelich, a descendant of Croatian immigrants, grew up in the small town of Eveleth in the state of Minnesota.

In addition to hockey, he was interested in moving around in nature.

According to an extensive article published by the Washington Post, Pavelich embarked on a hunting trip with his brother Dave and two neighbors ’sons in his final year of high school.

One of them was 15-year-old Ricky Holgers, who was also Pavelich’s sister’s boyfriend.

Holgers was dressed in a field suit and did not stand out very well from the environment.

Pavelich believed he had a good time, but Holgers was the target.

When the youngsters went to inspect their prey, they found a friend in horror, whose head was bleeding.

Holgers died the same day at the hospital.

Pavelich locked himself in his bedroom and refused to talk to anyone.

The next day, his former junior coach Jim Rossi managed to persuade Pavelich to open the door.

No therapy was available for Pavelich.

At the University of Minnesota at Duluth, Pavelich shone in the trough but did not dazzle in the lecture hall.

According to Bill Baker, who played for the Lake Placid team, Pavelich hardly cared about his studies.

“Winning a gold medal in 1980 wasn’t the biggest miracle at all, but how“ Pav ”was able to stay on the university books for three years, Baker said in a Washington Post story.

He used to store his hunting prey in the refrigerator in the service facilities of the university team.

- Once I opened the door, and a field towel flew out from inside, assistant coach Mike Sertich said in the story.

Pavelich did not play his final year at the university, but joined the Olympic team at the invitation of head coach Herb Brooks.

That story ended miraculously, but it didn’t balance Pavelich’s life.

After the victory was settled, he did not want to go with the others to visit the White House, but headed for his homeland.

After the Olympics, Pavelich did not get a contract in the NHL, but ended up playing for the Swiss main series in a Lugano shirt.

A place in the NHL opened a year later when gold coach Brooks wanted his credit player for the New York Rangers.

Fell in love with her daughter's teacher

Pavelich was quite a freak on Broadway.

The Rangers players dressed up stylishly and showed up at social events, but Pavelich clung to casual clothing and didn’t carry a comb.

He was interested in hockey, but not the jetset life of the big city.

After the NHL years, his career continued in Europe.

The Hokkars finally went to the nail in 1992, after which Pavelich settled in Eveleth, a population of 6,000.

There he kept a low profile, but the music sometimes took him into the local spotlight.

She had married a woman with a Finnish background (Sue Koski) in 1985, and they had a daughter, Tarja.

In January 1990, Pavelich fell in love with his daughter, piano teacher Kara Burmachuk, and the relationship was sealed by marriage in November 1994.

The tragic death of his wife

In September 2012, an accident occurred at Pavelichie House.

Kara fell from the terrace to the ground and died instantly.

According to the authorities, it was an accident.

He put the gold medal he received from the Olympics up for auction.

The medal was sold for $ 262,900, and Pavelich shared the amount with his daughter Tarja.

“You can’t keep a medal in your home because the house can be burned or someone can steal the medal, so it’s no joy,” Pavelich justified selling the valuable item.

In recent years, Pavelich’s sister Jean Gevik and the ex-player’s neighbor speculated that Pavelich had committed vandalism in their yard.

According to Gevik, his brother's mind had begun to upset a few years ago.

The reason he thought was to be found in the head blows received during the hockey career.

In August 2019, Pavelich was arrested on suspicion of assaulting his neighbor.

The duo's fishing trip had ended sadly: according to charges, Pavelich beat his neighbor with a metal pipe.

Underlying this was Pavelich's suspicion that a neighbor had tried to poison him.

Jean's sister commented on the case to the Star Tribune.

- Mark is one of the kindest and gentlest people you can ever know.

This is a completely different type, Gevik said.

Chronic traumatic encephalopathy, or CTE, has been consistently in the headlines in recent years.

Numerous former NHL hockey players, boxers and NFL players have been thought to suffer from a degenerative brain disease.

The CTE particularly strikes athletes who have been repeatedly hit in the head.

Gevik has said he is sure his brother was one of the victims of the CTE.

At the end of October 2019, Pavelich's trial for assault was suspended.

The judge ordered him for a state of mind examination.

A Minnesota judge said Pavelich was found to be “mentally ill and dangerous”.

He was taken into involuntary treatment.

According to the Associated Press, the psychologist who assessed Pavelich's condition had found Pavelich to suffer from delusions and paranoia.

According to another psychologist, the ex-pucker suffered from a mild neurocognitive impairment resulting from a brain injury.

This was suspected to be due to repeated head blows.