Demolition of the “Kurhaus Sellin” is entering the final phase

The “Kurhaus Sellin” is currently being demolished right next to the Sellin pier. The hotel wasn't old yet. A new hotel is to be built - larger and with a different concept. 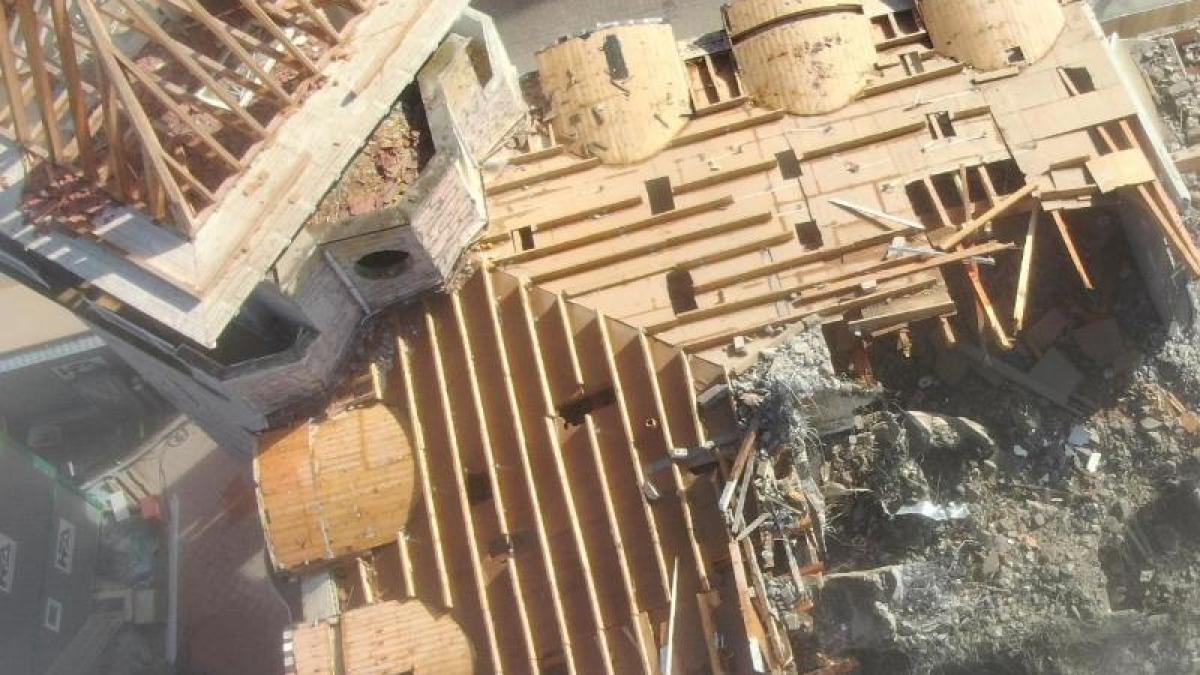 Sellin (dpa / mv) - The demolition of the hotel "Kurhaus Sellin" directly at the pier of the Baltic Sea resort on Rügen is in full swing.

The work is expected to continue until the beginning of the second quarter, said a spokesman for the owner, Primus Immobilien AG.

Accordingly, they had started at the end of last year.

The hotel, which had already been largely demolished, was only reopened in 2001 - at that time it was still owned by other people.

Primus announced that it no longer met today's requirements.

For example, the spa area was too small.

It is to give way to a larger, six-story complex with 108 apartments and condominiums, in which hotel operations are to continue.

To this end, private buyers would buy apartments and rent them out to Vela Hotels AG - a sister company of Primus.

The owners received guaranteed rental income, were able to use their apartments for six weeks a year at discounted terms and were able to share in profits.

Primus also pursues the same concept in the “Loev” hotel in neighboring Binz, and in the “Vela” in Ahlbeck on Usedom.

Primus is realizing a total of eight projects on the Baltic Sea: on Rügen, on Usedom, on the Darß and in Boltenhagen.

The completion of the as yet unnamed new building is scheduled for the first quarter of 2023.

Primus did not want to provide any information about the costs.

In contrast to the “Kurhaus Sellin”, which was closed from November to March, it should be open all year round in the future.

This will create more permanent and more jobs in the future, it said.

A hotel had already been built at the location in the first row by the sea at the end of the 19th century.

During the GDR era, the "Hotel Frieden" received guests here.