The Pacific Tsunami Early Warning Center warned, Friday morning, all countries and islands in the region of the risk of being exposed to a high tsunami after an 8.1-magnitude earthquake that occurred near the uninhabited New Zealand island of Kermadyk. 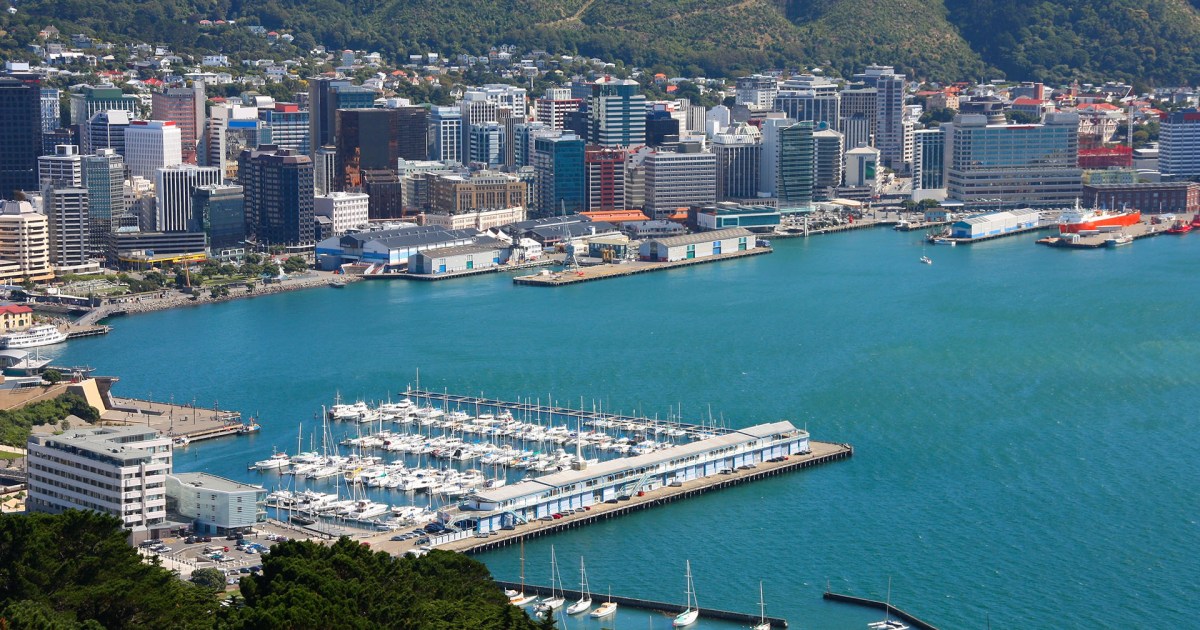 On Friday morning, the Pacific Tsunami Early Warning Center warned all countries and islands in the region of the risk of being exposed to a high tsunami after an 8.1-magnitude earthquake that occurred near the uninhabited New Zealand island of Kermadec and caused no casualties or damage.

The center, based in the US state of Hawaii, said that tsunami waves that could reach a height of 3 meters would hit both Vanuatu and New Caledonia, the French archipelago in the Pacific Ocean.

He added that smaller tsunamis could reach countries very far from the epicenter, including Japan, Russia, Mexico and the southern coasts of the United States.

The center said that "tsunamis have been detected," noting that measuring devices near Nukualofa, the capital of Tonga, detected small high tidal waves, noting that the tsunami waves get stronger as they advance in the water.

The tsunami warning was issued after 3 violent earthquakes, the strongest of which was the last, as the US Geological Survey estimated its intensity at 8.1 on the Richter scale.

The quake struck 1,000 kilometers from New Zealand and did not appear to cause any casualties or losses.

The evacuation orders in New Zealand included coastal areas extending over long parts of North Island (the northern part of the country).

"People near the coast in the following areas should move immediately to the nearest hill outside the evacuation areas, or go as far inland as they can," the National Emergency Management Agency said.

In New Caledonia, the authorities also issued a tsunami warning in coastal areas.

"A wave ranging from 1 to 3 meters in height will hit New Caledonia as a whole. People should leave the beaches and stop all marine activities," Civil Defense spokesman Alexander Rossigniol told the radio.

He added that "the threat is real" because the tsunami is expected to reach the beach hours after the earthquake.

The violent earthquake, which the US Geological Survey initially estimated at 7.8 degrees before increasing it to 8.1, occurred this Friday morning, and it was preceded by two violent earthquakes, the first of which reached 7.4 degrees and the second 6.9 degrees.

New Zealand is located on the "Ring of Fire" in the Pacific Ocean, where earthquakes and active volcanoes are recorded.