According to the ideas of the state government, parking spaces should no longer only be used to park cars. Instead, they should make a contribution to sustainable energy generation. 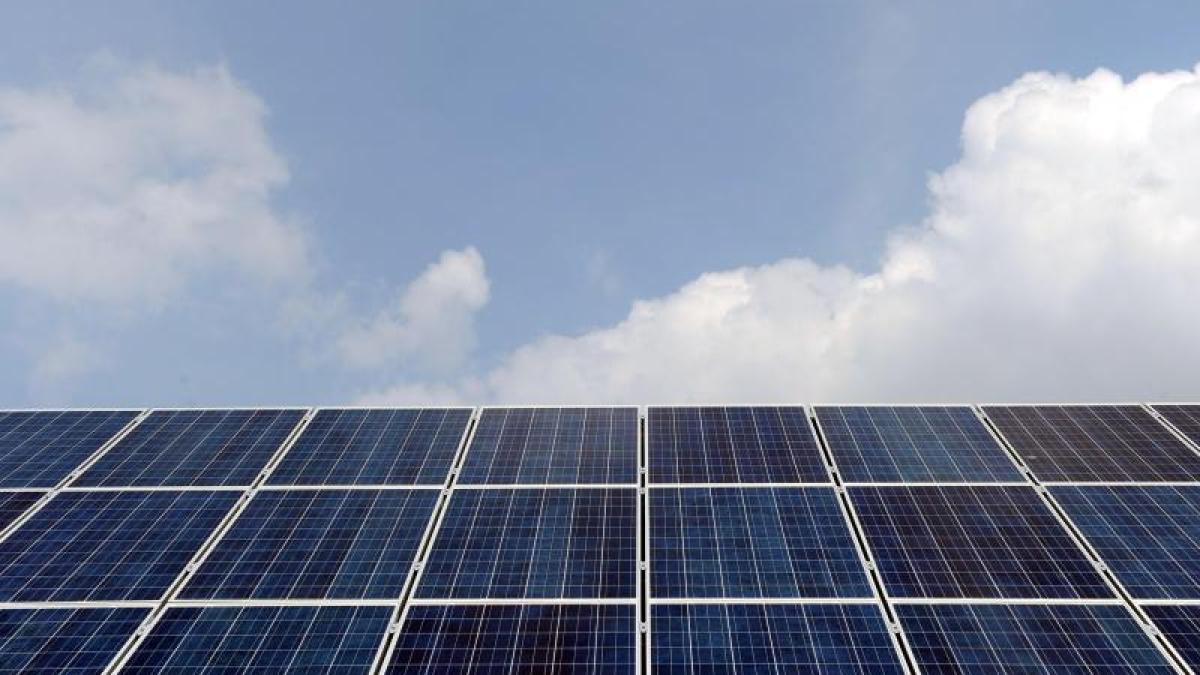 Erfurt (dpa / th) - If Thuringia has its way, parking spaces for cars are to be used to generate solar power in the future.

The state government is supporting an initiative by Rhineland-Palatinate, announced the Ministry of Infrastructure.

The aim was to soften bureaucratic hurdles that made it difficult to build so-called solar carports in parking lots.

In this way, no parking spaces would be lost, as cars could park underneath.

The initiative will be a topic in the Federal Council in Berlin on Friday.

The initiative plans to include solar carports in the Renewable Energy Sources Act (EEG).

So far, building applications for the multiple use of built-up areas have been difficult to implement, said a ministry spokesman.

In addition, the solar systems in parking lots could also create charging stations for electric cars.

In particular, according to the application, the multiple use of parking spaces should be made possible by companies, municipal institutions and companies.

"The further expansion of photovoltaics is extremely important in order to shape a successful energy transition and to achieve the climate protection goals," said Infrastructure Minister Benjamin-Immanuel Hoff (left).

"In this way, already built-up areas can be used for the decentralized generation of solar power and natural and agricultural areas can be protected."

Thuringia will therefore approve the proposal in the Federal Council.