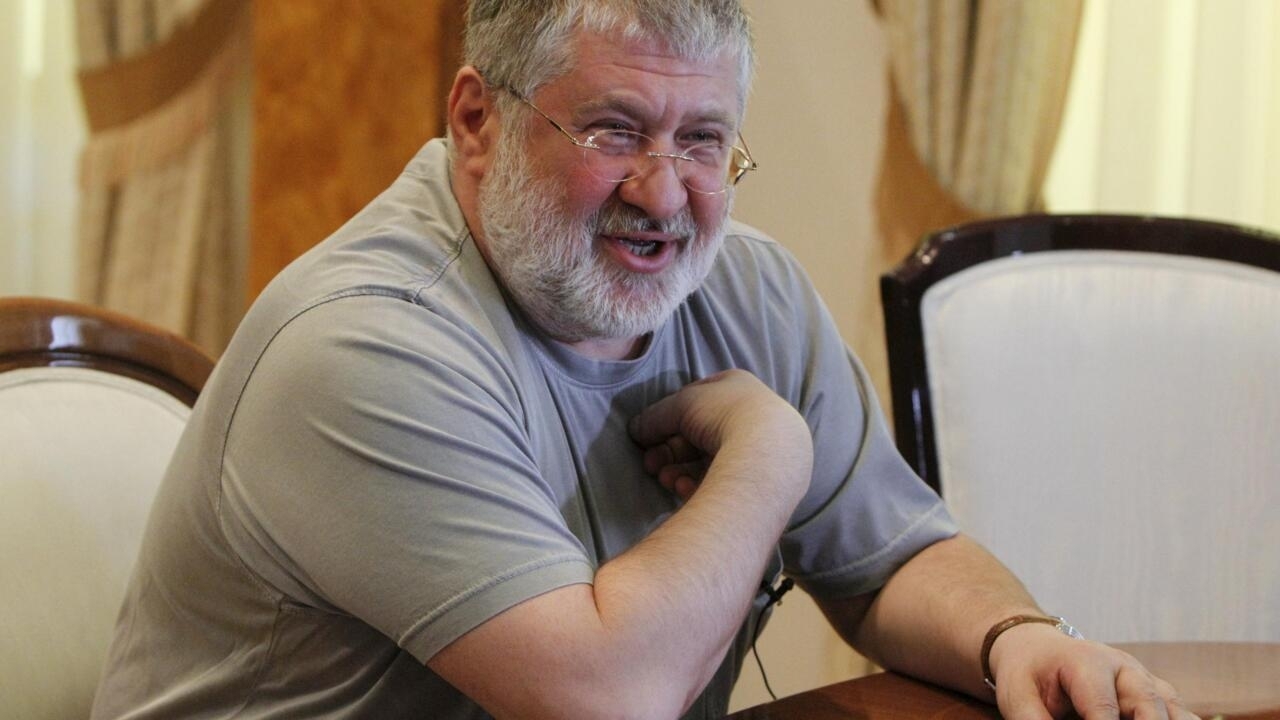 American justice is on his back, but Kolomoisky is also the man who favored the political rise of a certain Volodymyr Zelensky, the current Ukrainian president.

With our correspondent in Kiev,

For years, Ihor Kolomoisky was one of the three richest men in Ukraine, most notably the owner of Privat, the country's largest bank, where 20 million Ukrainians deposited their savings.

At the end of 2016, the Central Bank discovered a hole of 5.5 million dollars in the coffers of Privat.

The state suspects the oligarch of having embezzled this sum and the bank is nationalized.

American justice then initiates proceedings against Kolomoisky, suspected of having laundered part of this money through transactions, in particular real estate, in the state of Delaware.

In 2019, Ihor Kolomoisky, owner of 1 + 1, a very popular television channel, propels his star comedian into the political arena, a certain

, who will be elected President of Ukraine.

But this Friday, Secretary of State Antony Blinken himself took the floor to announce sanctions against Kolomoisky accused of "aggravated corruption".

From now on, the oligarch and his family will be banned from staying in the United States.

Volodymyr Zelensky is currently trying to renew good relations with the new American administration, but if he wants to conclude, he could be obliged to unleash his former boss, the sulphurous billionaire who allowed him to become president, to justice.

See also: Ukraine: Zelensky deals a fatal blow to the fight against corruption in his country

Ukraine: President of the Constitutional Court accused of corruption

Ukraine: Zelensky deals a fatal blow to the fight against corruption in his country