The left largely rejects German soldiers on missions abroad. In an interview, the new party leader Susanne Hennig-Wellsow also calls for the Bundeswehr to withdraw from combat operations - but cannot say which one she means at all. 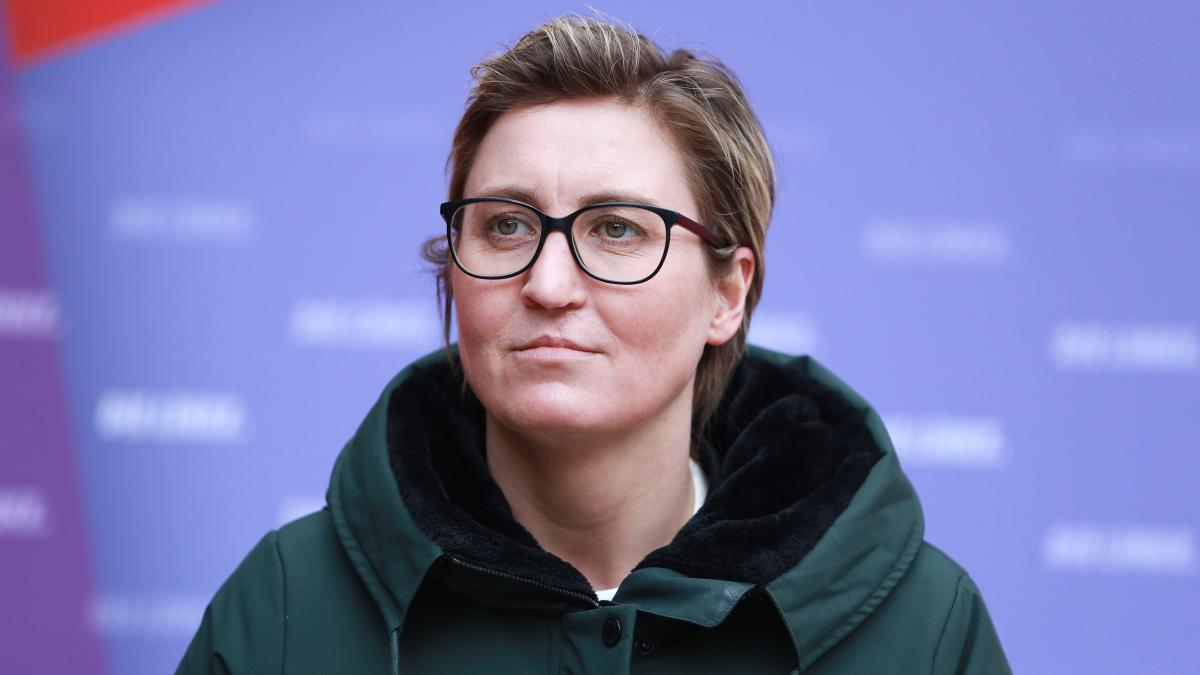 Susanne Hennig-Wellsow has only just been elected to the head of the Left Party, when she embarrassed herself in an interview with Tilo Jung in his “Jung & Naiv” format.

In the conversation, Hennig-Wellsow emphasized that the Bundeswehr should end combat operations if their party's will.

But despite repeated inquiries, she cannot say which one she means by this.

Jung published the scene from the interview in a video clip on Twitter.

Jung asks directly: "Which combat missions would you end now?" The left boss breathes audibly a sigh of relief - then: "I have to honestly say, I don't have all of them in view." because I have an idea how many combat missions of the Bundeswehr are currently running.

Hennig-Wellsow in a nutshell: "Nope."

Next question: whether she could give an example of which combat mission should be ended.

“Afghanistan has already been decided,” she says.

“That it will end?” Asks Jung.

“Well, it was closed once, the left chairwoman evades.

That is now "obviously called into question again."

“Is that a combat mission?” Jung asked again.

“It's not a combat mission,” she admits.

But Bundeswehr soldiers are stationed there.

The main task of the soldiers is to prevent and deter piracy attacks in the Horn of Africa and to secure humanitarian aid measures by the World Food Program and the African Union in Somalia.

Jung tries again: If the left demands that the Bundeswehr end combat missions, there must be more than one.

Hennig-Wellsow asks one of her employees, who is apparently sitting in the room.

But he can't help either.

The left boss finally only says: “There is sure to be more.” And whether that should be ended then, asks Jung.

"You have to check that on a case-by-case basis", Hennig-Wellsow retreats one last time in a phrase before the video ends.