In the dispute over identity politics, Klaus von Dohnanyi now takes Wolfgang Thierse's side - and takes the SPD leadership to court. He sees mechanisms at work like those that led to Thilo Sarrazin's expulsion from the party. A settlement with the cancel culture. 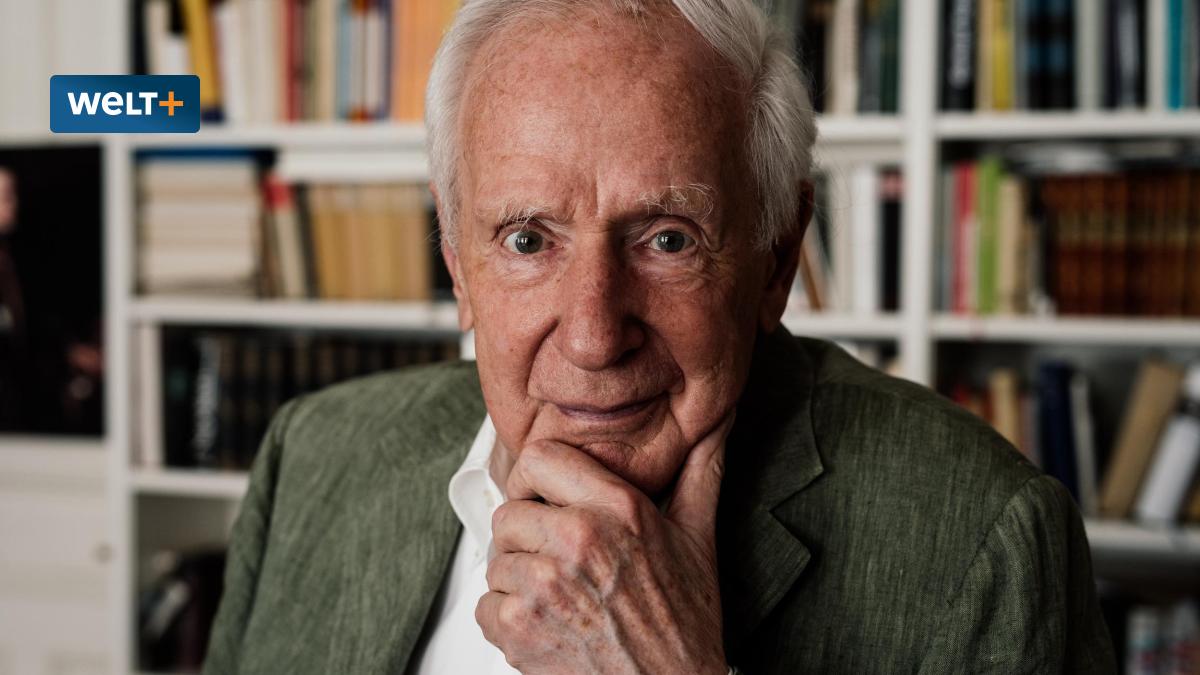 Mr. von Dohnanyi, in the struggle for an identity policy, party leader Saskia Esken and Vice Kevin Kühnert are “ashamed” of comrades who paint a “backward-looking image of the SPD”: What is your party’s problem?

Saskia Esken and Kevin Kühnert are not the SPD, but only members of the board. They abuse their tone when they describe other opinions as "shameful" on politically controversial issues. Wolfgang Thierse is of course right: