The new German corona strategy promises easing - but under complex conditions. In the ZDF talk at Maybrit Illner there were only a few positive words about the new step-by-step plan. For a fellow discussant, he is even “for the bin”. 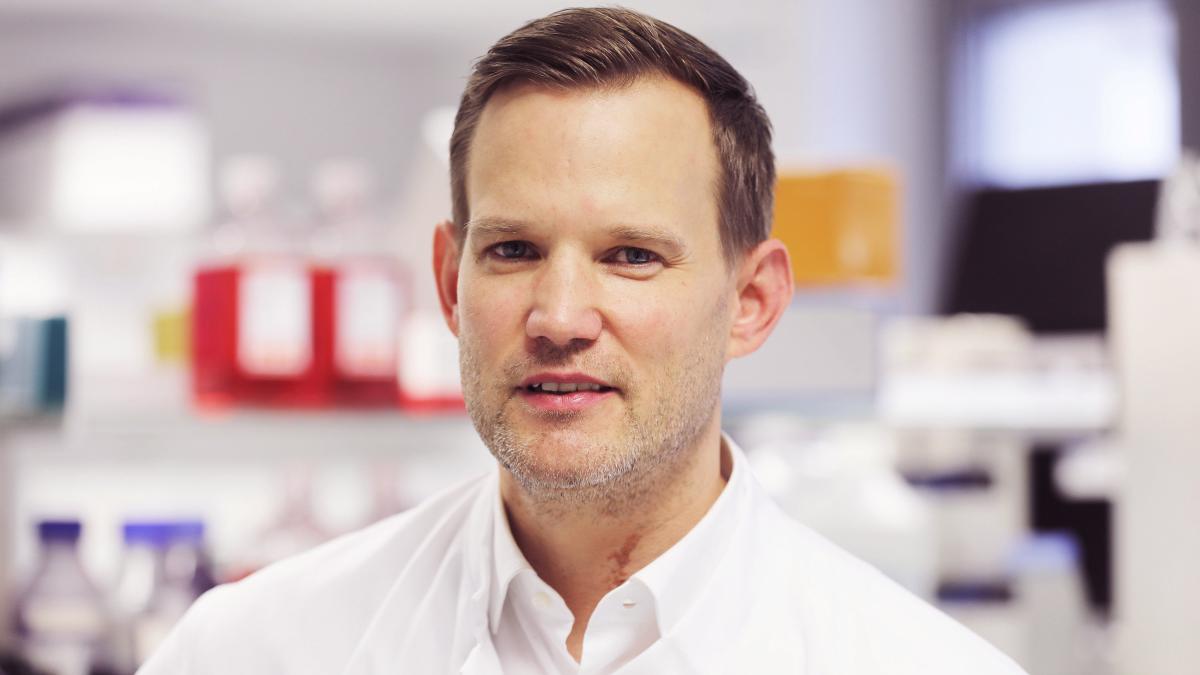 After more than nine hours of meeting, the Prime Minister and Chancellor came up with a step-by-step plan for easing on Wednesday evening, with which nobody seems to be very satisfied.

Is the easing going too far or not far enough?

Which number should you use as a guide in the future?

And what use are tests and vaccinations really when there is a lack of both?

On day one after the federal-state round, the round in the ZDF talk at Maybrit Illner tried to find answers.

A plan for the bin?

Actually, the incidence figures in this country have not improved in recent weeks - on the contrary: the number of new infections has recently increased again.

Nevertheless, the new resolution provides for an opening strategy and says goodbye to 35 as the targeted incidence number for many easing.

“We have completely reversed the signs.

Otherwise it was closed at 50, now it is loosened at 50. ”And that is not justified by virology, but rather politically motivated.

"Politics are driven and I believe that it will take bitter revenge."

Schwesig disagreed, because the incidence can now be reassessed because there are further standards.

She meant, for example, the advancing vaccination in old people's homes or free hospital capacities.

"You can dare to do more with a higher incidence," says Schwesig.

From a pandemic point of view, there are no reasons at all for this plan, said journalist Amann.

Instead of openings, she expected the so-called emergency brake to be triggered due to increasing numbers.

Or more drastically: “This plan is basically stillborn from the minute it is born.

It's for the bin, ”says Amann.

The focus remains on incidence

In addition, the actual basis for relaxation has not changed at all, continues Amann: “Even if Ms. Schwesig tries to pretend that other factors such as hospital stress are also included.

Of course, the incidence is primarily the decisive factor. "

Söder confirmed that, but thinks it's a good thing.

All other numbers always follow the incidence in time, which is why it remains the best leading indicator, says Söder.

"The incidence is the most reliable number, is also a legally and scientifically legitimized and above all, it is also justiciable."

Lindner recalled that the original goal of fighting the pandemic was to prevent triage and an overloaded health system.

"And that is why the use of the hospital infrastructure must of course play a role," demanded the FDP boss.

It must be thought in the direction of opening, so Lindner further, because the situation has changed.

After all, many particularly vulnerable people have now been vaccinated.

“Where were the serious illnesses?

Where were the deaths that we have to complain about? ", Asked Lindner and immediately answered himself:" Among the unvaccinated, especially the elderly and very old people.

They fall out or at least the risk is reduced. "

Habeck contradicted Lindner in parts: “Some have been vaccinated, that's true.

But it is by far not the case that we have vaccinated the over-80s and we are far from it with the particularly endangered. "The conclusion of the Greens boss:" It is not that we now have to be particularly protected and it doesn't really matter how the virus develops - that's not correct. ”However, neither Lindner nor Habeck could give exact figures.

Dieter Hallervorden heads the traditional Schlosspark Theater in Berlin and can now hope for the reopening in three weeks at the earliest.

It annoyed him that hairdressers were more important than culture - and on top of that, that some would have argued with dignity when it came to hairstyles.

At Illner he was only connected for a short time, but distributed properly: “I read these 13 pages today and would ask the federal government to tell me who wrote it, because I would try to win him over as a cabaret writer right away. "And further:" One has the impression that the government, I believe, understands organization as we know it in the private sphere as little as a grasshopper understands dressage. "He recognizes no line, only chaos.

On the other hand, he would open his theater under whatever conditions were placed on him.

The risk of infection is low and his hygiene concept is in place, according to Hallervorden.

Schwesig found Hallervorde's words “very touching” and pointed out that culture was also included in the opening plan precisely because it was needed.

"By the way, before the gastronomy and the hotel industry", added Schwesig, that brought her some criticism in the tourist region of Mecklenburg-Western Pomerania.

Söder later also threw in that you couldn't please everyone in the pandemic.

Virologist Hendrik Streeck, on the other hand, came up with an alternative proposal: hygiene concept-specific instead of branch-specific openings. “The citizens who think along should be the first to have the opportunity to open up their areas - those who have the best hygiene concepts,” demanded Streeck. He criticized the current procedure strictly according to industry. “At the moment it's like this: You can look at flowers in the garden market, but not in the botanical garden. That makes no sense, that makes no sense to anyone. "